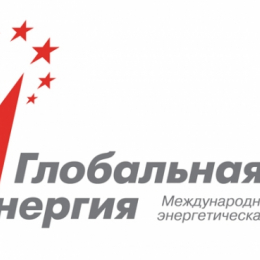 The Global Energy Prize is awarded annually in St Petersburg, Russia, at the International Economic Forum by the President of the Russian Federation. Each laureate receives, amongst others, a commemorative medal and a prize of 1.3 million USD (33 million RUB). The award process is overseen by the International Award Committee, which consists of 35 scientists from 11 countries and is chaired by renowned British scientist and Nobel Prize winner, Rodney John Allam.

For Global Energy we did: