On May 27, the film Wine Reflections was released for distribution. It’s the first Russian feature film about an ancient and noble drink. The film includes 4 novels that are not connected by a common plot, the characters of which will have to answer the same question "How can wine affect the history of an individual?". They will find themselves in funny and sad situations, they will lose and find themselves and each time wine will be an impassive witness of their experiences.

The 4D team took responsibility for informing the release of the film from the target audience and call-to-action for going to the cinema. To solve this task influencers were chosen as one of the communication tools. Based on the introductory data from the client a pool of 10 lifestyle bloggers was formed whose ER should be at least 2%.

- 10 bloggers were selected who agreed to cooperate on barter terms with an average ER of 2% to 18 %.
- 8 publications were initiated in the format of posts, the average ER of which was 5.4%, and the total coverage was 105,653 users.
- 46 stories were initiated, the average number of views of which was 19,264 people.
- The total number of reactions to the publications was 8,057, including comments and likes.
- 1 contest was held within the framework of the campaign, the activity of which was 32 users.
- The total number of users who clicked on UTM tags was 1,319. 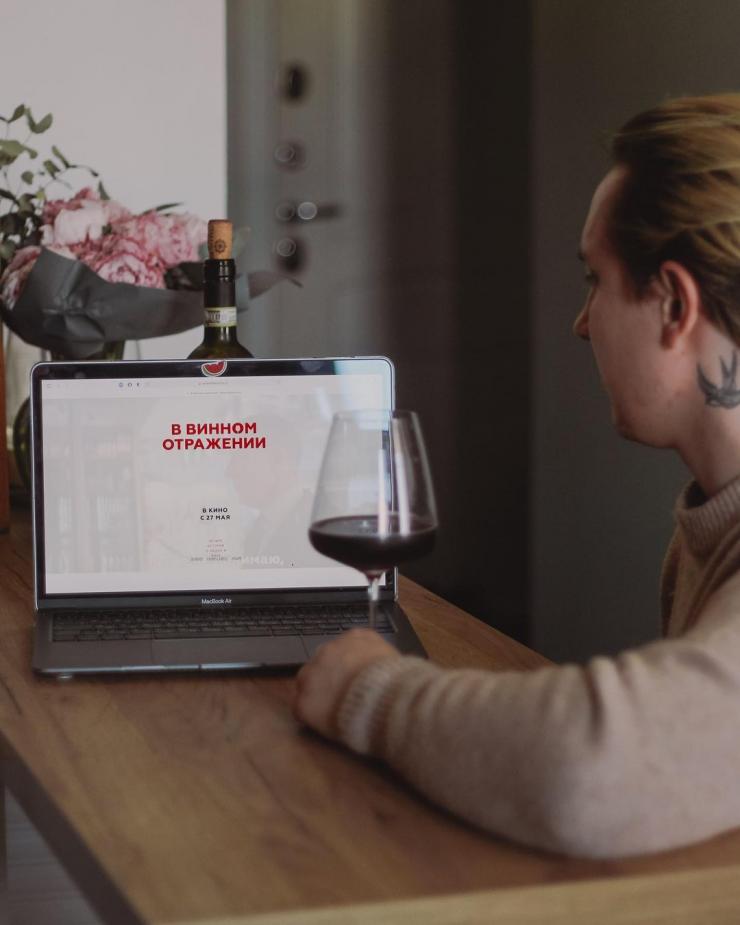 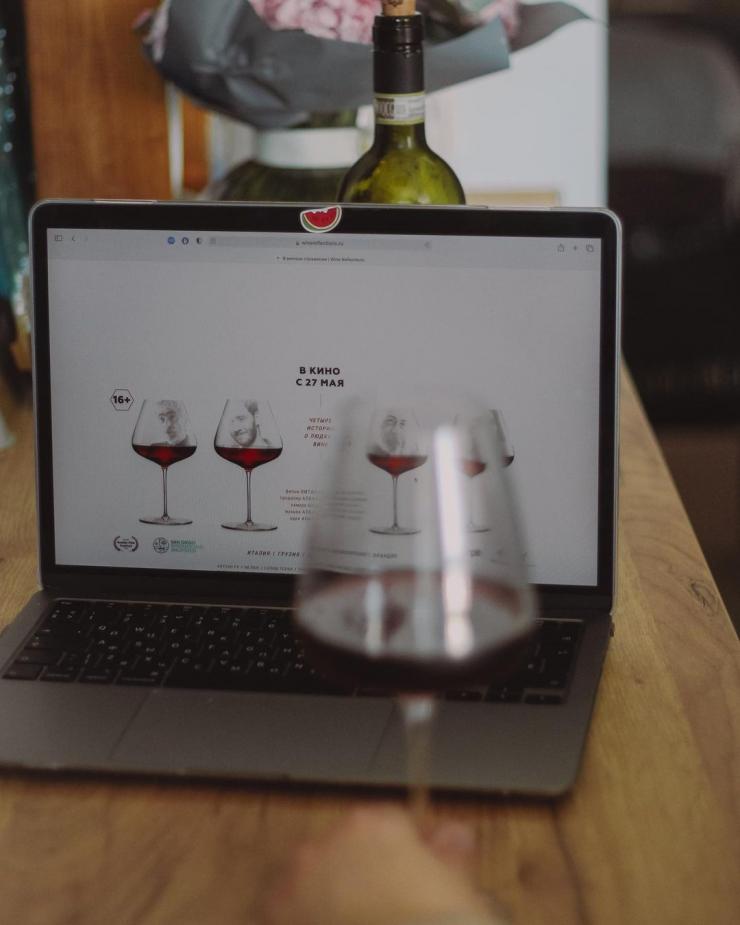 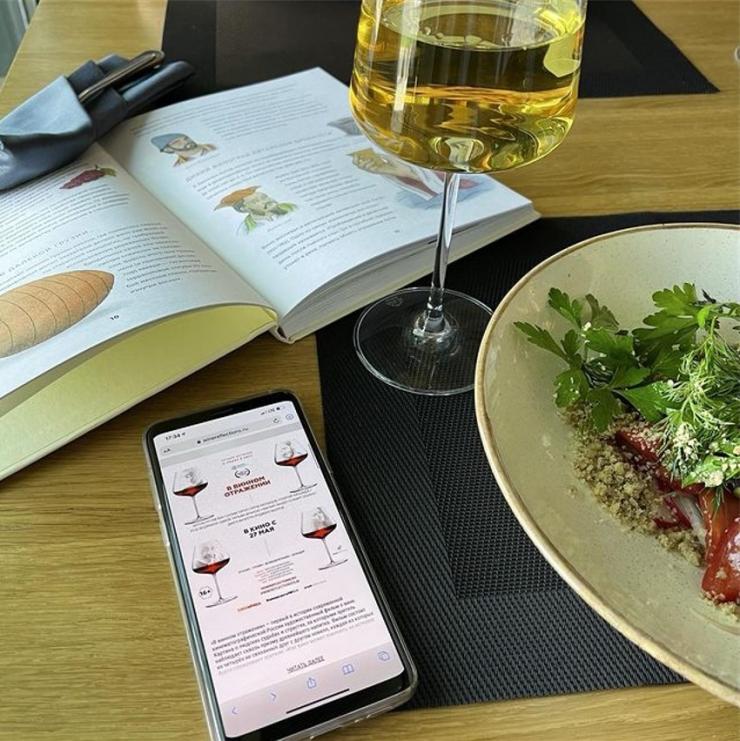