How to promote brand on TikTok? 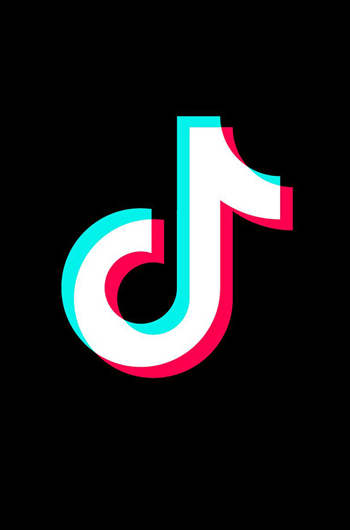 A few years ago we could not have imagined that TikTok is not just a song by the famous artist Kesha but also the main and discussed application for generating content in the world! Today it has more than 1.5 billion downloads and 700 million active users. Many already call it the “top app of the generation”. However, the platform is interesting not only for its fast-growing audience but also for brand promotion. To this day there is a debate in the world that TikTok is a “bubble” for promotion and is not worth the cost while others, on the contrary, many people consider it a great tool in their arsenal to increase awareness and reach.

So what is TikTok? What are its features? How can I get ahead on the platform? And why is everyone so fond of it? Specialists of the Communication agency 4D from Russia have collected all the most important issues about TikTok in a new blog post.

Describing TikTok in a simple language it is an application for creating short music videos and messaging. This format fits perfectly into the modern life of people when they consume content mainly from mobile devices. At the same time, users increasingly prefer short content that is convenient to consume at any time and in any place: TikTok videos have a timekeeping of up to a minute but most often 15-second videos are shot.
The main feature of the app is its algorithm that selectively shows videos to a wide audience – even a novice can get hundreds of thousands of views and millions of fans in a few months of regular shooting which often leads to large advertising contracts in the future.

Who is using TikTok? 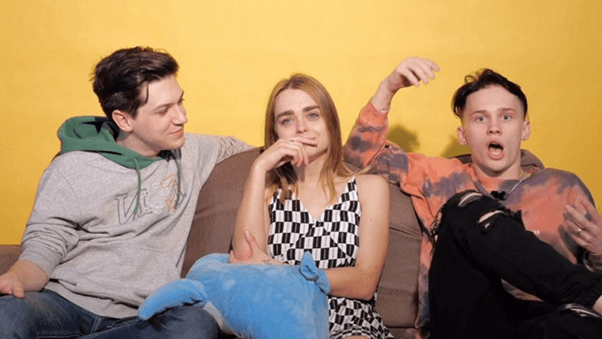 The main target audience of the app is still teenagers and young people who provide the main growth in the app’s popularity. We can also say that users have matured since the paying audience is also fully represented on the site.
Oberlo’s research tells us that TikTok has 800 million active users worldwide and 41% of TikTok users are between the ages of 16 and 24. However, the official data of the company determines the target audience of Tiktok as generation Z and Millennials born in the late 90s. 75% of users are teenagers and young people 12-23 years old, 30% are young people under 21 years old for whom the app is the main social network. Registered women and men are almost equally divided: 58% and 42%.

Despite the widespread belief that the content in TikTok is “trash” every seventh resident of the country uses a video service that attracts advertisers.

Promotion in the app is suitable for almost any account. The main advantage of TikTok advertising is nativity. Content makers create interesting and fun videos for users using the product of the advertised brand.

Businesses can use the platform to access TikTok advertising formats including TopView that is a full-screen banner that appears when the app is first launched. In addition, the platform provides the following formats:

• Brand Takeover — this is a full-screen banner with a 3-5-second countdown to the close button.
• Hashtag Challenge — this is a flash mob on behalf of the brand that lasts for six days.
• In-Feed Video — a campaign with a 5-15-second video clip in the user feed.
• Branded Effects — branded 2D or 3D filters.

Let’s talk about them in detail.

A special feature of this type of advertising in TikTok is that a large ad appears immediately after opening the app. This is a photo, gif or video up to 2 MB in size. The ad contains a link to the website or a unique hashtag. It is also recommended to use this tool in addition to other tools such as Hashtag Challenge.

Brand Takeover is measured by metrics such as views, reach and clicks.

Challenges are the main advertising format in TikTok. Various challenges are constantly held on the platform which anyone can join. Note that this is one of the most effective ways to quickly promote on TikTok.
The mechanics are also very simple: popular ticktokers launch a challenge under the terms of which you need to record a video for a specific track and publish it in your profile with a hashtag. Such a video from one influencer can get up to about 500 thousand views, after which it gets into the recommendations feed, and subscribers join the challenge. It is important that the ad is not direct.

All videos are available by hashtag and the reach of such campaigns can seriously exceed the plan by involving not only influencers but also their subscribers. Therefore, TikTok offers brands to participate in the Hashtag Challenge as an effective advertising format.

In advertising campaigns, this tool is often used together with Branded Effect. This is a 2D or 3D mask that a person can use in their video and become the Creator of branded and original content.

The key metrics, in this case, will be banner views, clicks, hashtag page views, number of videos created by users, video engagement indicators (likes, comments, reposts) and the amount of branded music used (if it was used). 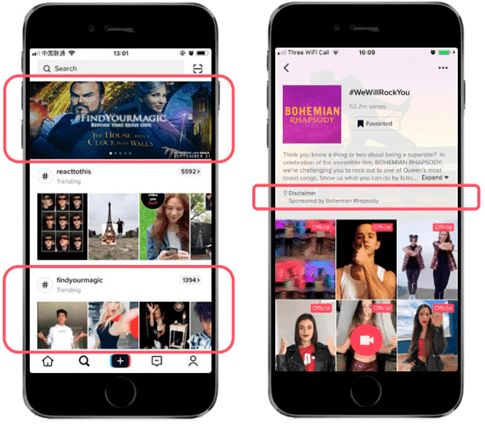 TikTok is the easiest and most transparent tool for tracking conversions to targeted actions. The ad video appears in the user’s feed among other full-screen content and lasts up to 15 seconds which can be accompanied by a call-to-action link or hashtag.

You can also add additional user interaction functionality to In-Feed Video such as surveys. For example, a blogger talks about their experience with the app and asks if their subscribers have used it. If you answer “No” then you go to the AppStore or Google Play to download. if you answer “Yes” you go to the advertiser’s website with a special offer. You can also add a “Super Like” function where a branded special effect appears when you click on like. When using In-Feed Video you can place a banner at the bottom of the screen. The latter is important when the brand must be present in the frame and declare the product or packaging from the first second.

This format can be tracked using impressions, clicks, CTR, video views and engagement indicators for videos (likes, comments and reposts). 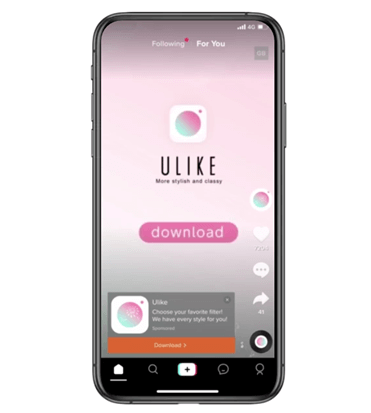 Instagram masks, lenses in Snapchat and effects in Facebook again remind us of this format. In TikTok, you can create them for a limited amount of time (up to 10 days). Branded content will be displayed in key locations throughout the app. For example, it can be customized stickers, filters, and special effects in 2D, 3D and even AR formats.

After getting acquainted with the main tools of the application it is still unclear what will give promotion in TikTok?

Firstly, the audience’s loyalty. Users of this social media highly appreciate high-quality native content of brands that show not sell “head-on”. This can be not only entertainment videos but also expert ones. Secondly, it is a community in a short time. The site’s algorithm is loyal and you can expect higher organic reach than others. At the same time, the audience is easily involved in the communication process, likes and comments on the content. Thirdly, leading positions and recognition. Also, there is a stereotype — “there is nothing to do in TikTok” although we see that now there is an active influx of more adult users which entails other content formats: expert videos, live consultations of specialists etc. And finally, it’s making a purchase decision. We understand this will not provide you with instant sales but the presence of another new site is an opportunity to tell about the brand in a new way. 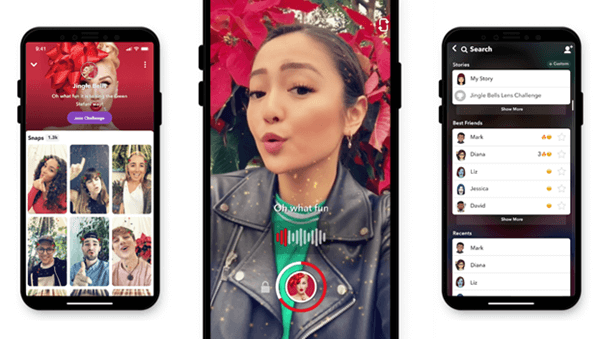 TikTok is a fast-growing, honest and creative platform where the audience prefers to be themselves and show themselves and their ideas as they are. Opportunities for promotion in the app are still at an early stage of their formation but even they are already enough for your brand to be able to show itself in TikTok.