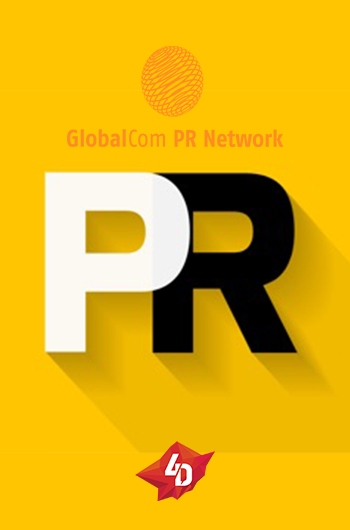 The summer business season was opened by the annual meeting of managers and specialists of PR agencies that are members of the GlobalCom PR Network International Association. The large-scale conference was held on the Greek island of Crete and brought together more than 50 professionals in the field of public relations from 30 countries. This is more than a year earlier in Istanbul, when 45 specialists from 29 countries came to the meeting. 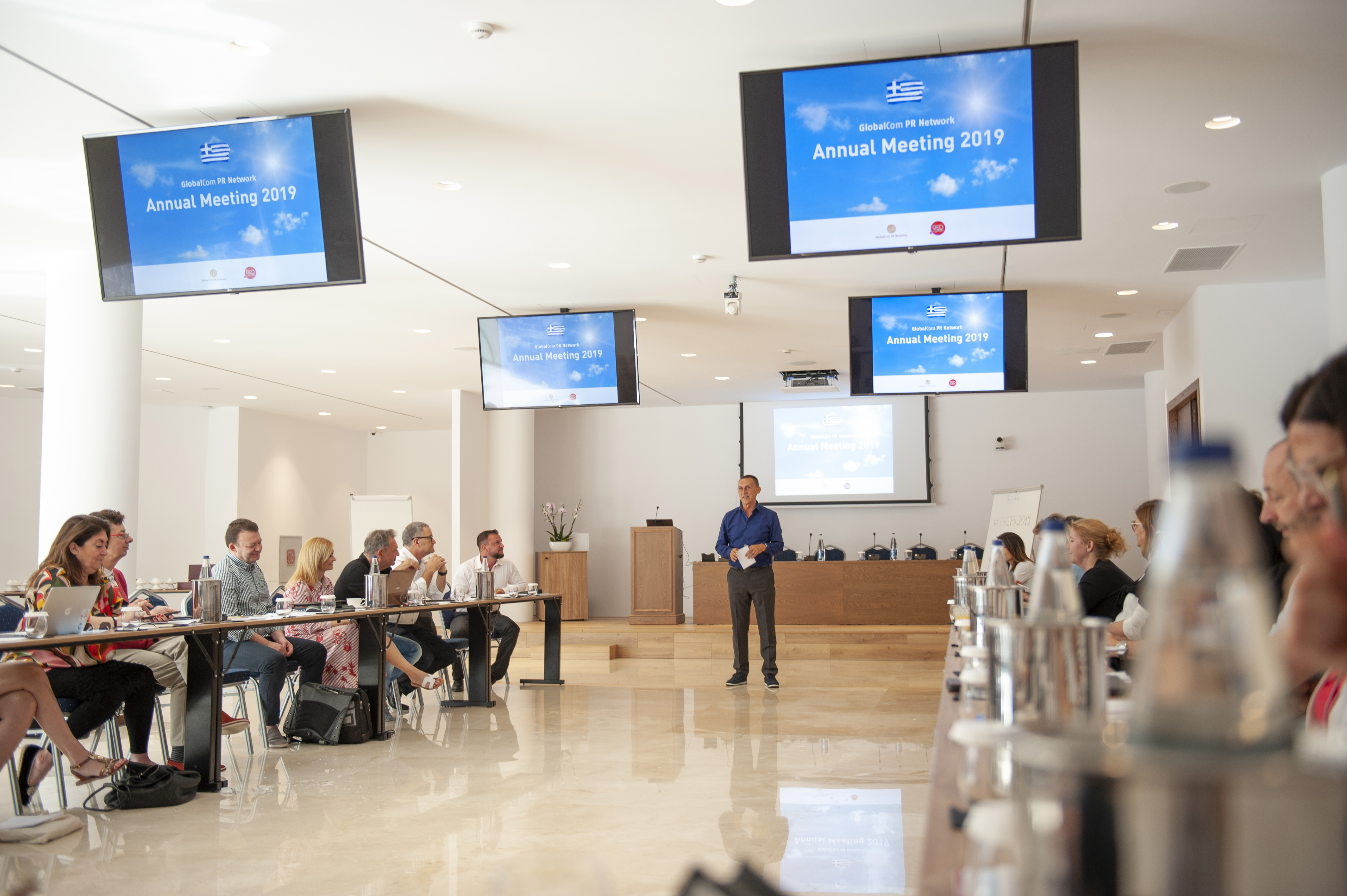 First day of the meeting was devoted to getting acquainted with new partners and discussion of currently relevant topics. We are happy to welcome new members of GlobalCom PR Network: RCSP Agency from Israel under the leadership of Idit Rosenberg and Michal Silber, Marion Pages and Ingenio Capital Agency from the Dominican Republic, Progress Communications Agency from Benelux, represented by our colleagues Stella Jansen and Mick Gilkens, Clara Li-Le from Vietnam Agency EloQ Communications and Communication Works from South Korea.

"We exchanged best practices that we have accumulated over the past year and discussed global trends in the field of PR. Our common goal is to make the most of the opportunities that we have today with the development of technology and media. We have new tools for effective implementation of projects in the field of communications and achieving the best results, including by optimizing the work", says Natalia Belkova, head of the Communication agency 4D. 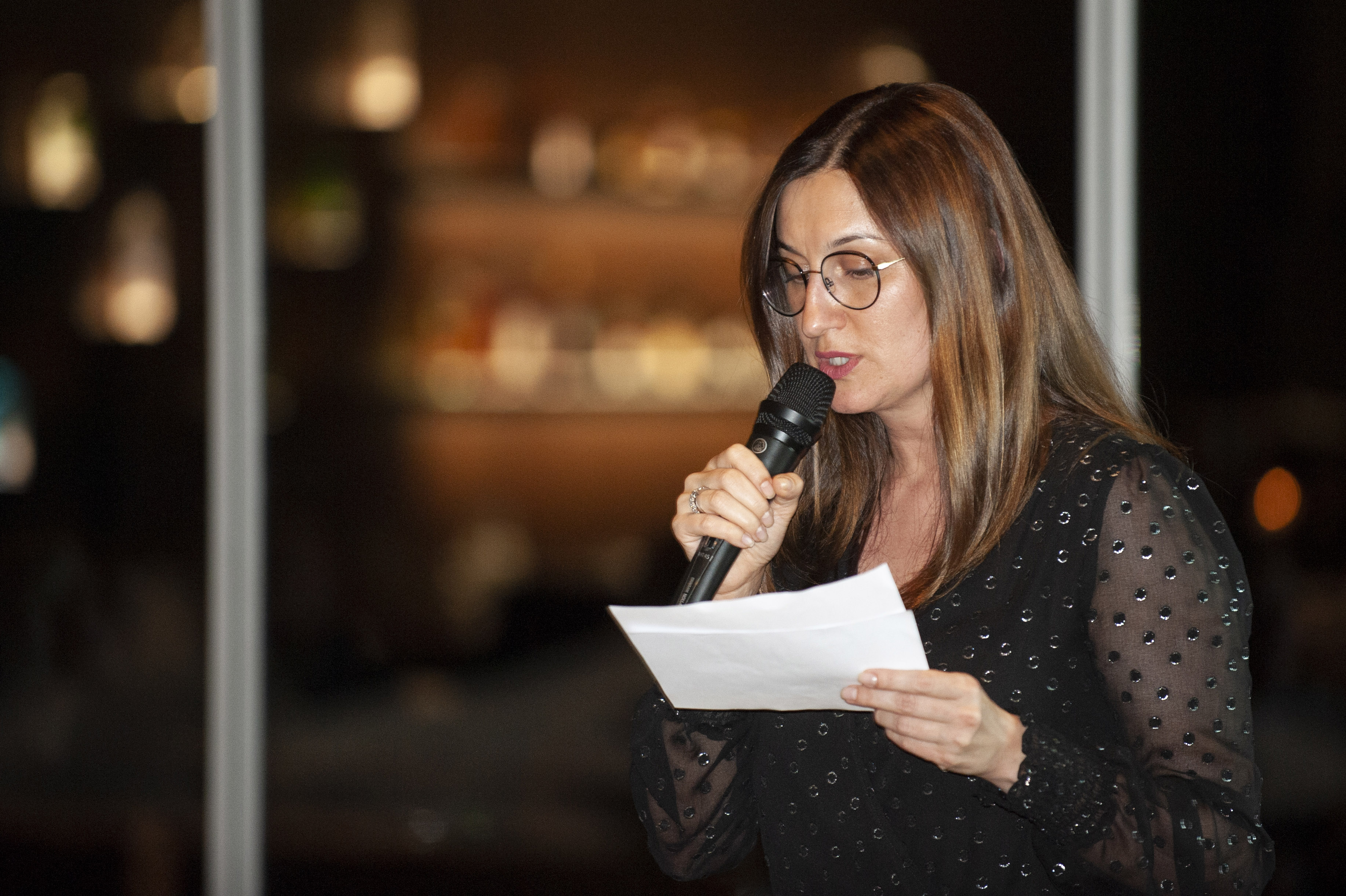 So, German colleagues from Communication Consultants presented the results of their research on the use of artificial intelligence in PR, PR specialists from Singapore (PRecious Communication) shared their experience in the aspect of the technical and financial revolution in Asia. We will talk about this later in the blog of the Communication agency 4D. 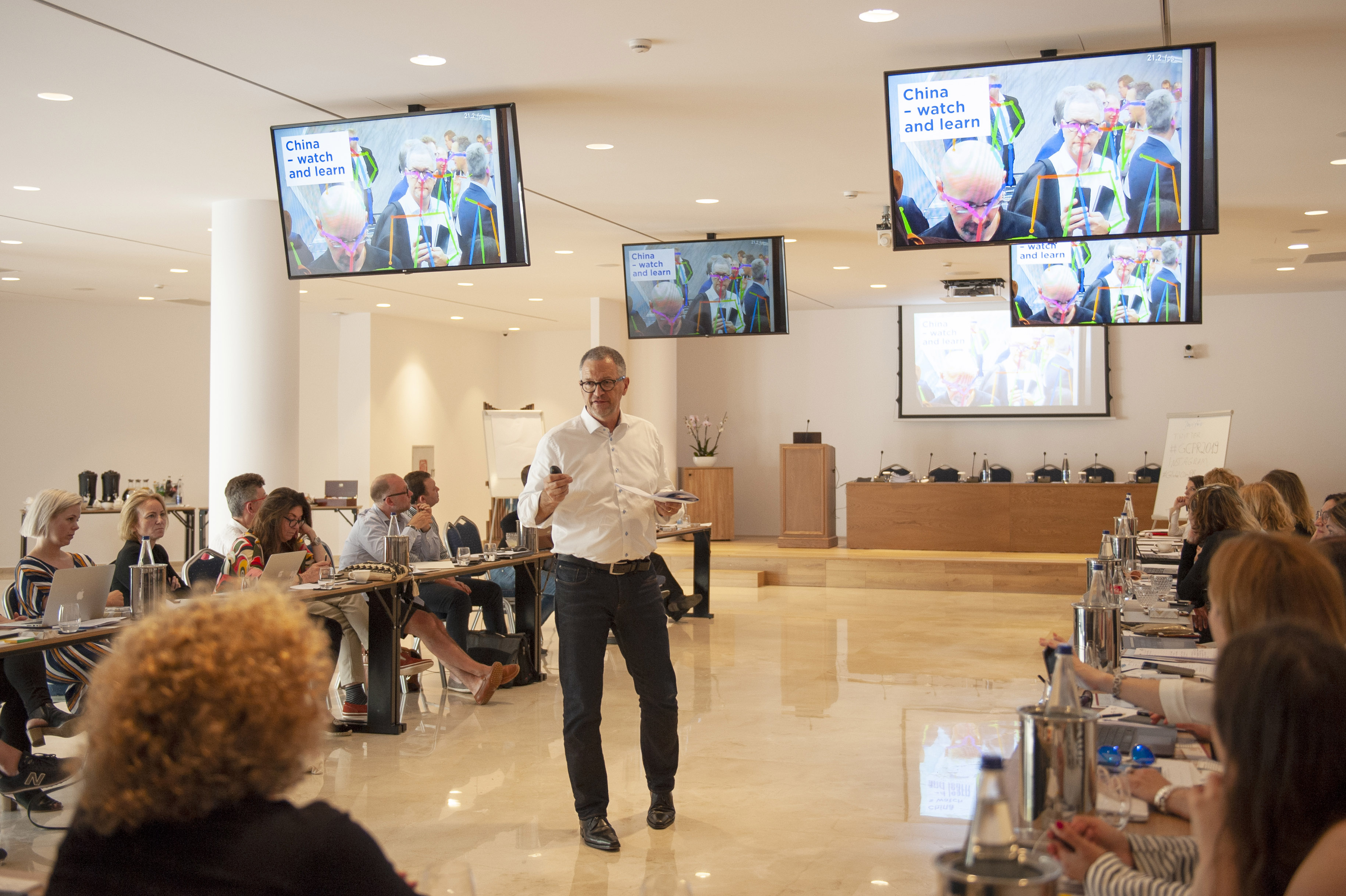 Colleagues from the Swedish Agency Punkt PRon and the Agency from Hungary Visions Communications presented a study on 5G and self-driving cars. Richard Merrin of the Spreckley Agency in the UK gave an update on international business flows in our worldwide network.

The business part of the meeting which lasted for two days, was filled with valuable and useful information, new approaches and proposals for the global business development of the Association's members. GlobalCom has invited SEO expert Toby Mason from Totally Communications from London to present plans to launch a global SEO campaign in June 2019.

Cooperation within the GlobalCom PR Network has reached a practical level. So, last year, the members of the Association joined a working group in order to build PR support for Hitachi Power Tools Europe/Koki in 11 European countries. Together with the Communications Agency 4D, colleagues from Belgium, the Netherlands, Germany, Austria, Switzerland, Hungary, the Czech Republic, Poland, Romania and Spain joined the project. This pilot collaboration project was successful.

“Agency 4D has become the official representative of Hitachi Power Tools Europe/Koki for mass media in Russia. During the period of our joint work from April to September 2018, we managed to reach an audience of more than 1.5 million people and make about 70 publications in Russian publications. This is an excellent result, taking into account the information privacy of the company” says Natalia Belkova. The Agency provides comprehensive information support to the company in the Russian market, including responsible for communication with partners and dealers.

Now the Communication agency 4D has teamed up with the Association's agencies in an international working group to provide PR support to the German company FotoFinder Systems, which has created a new generation of system for diagnosing melanoma at an early stage. The working group also includes partners from Germany, Mexico, Poland, Brazil, the Great Britain, France, Spain, Italy and Austria. The project implementation period is May-June 2019. During this time, as a result of the Agency's work, more than 25 publications about the launch of the system were published in the Russian media and 2 interviews were initiated in the media about IT, science and new technologies. 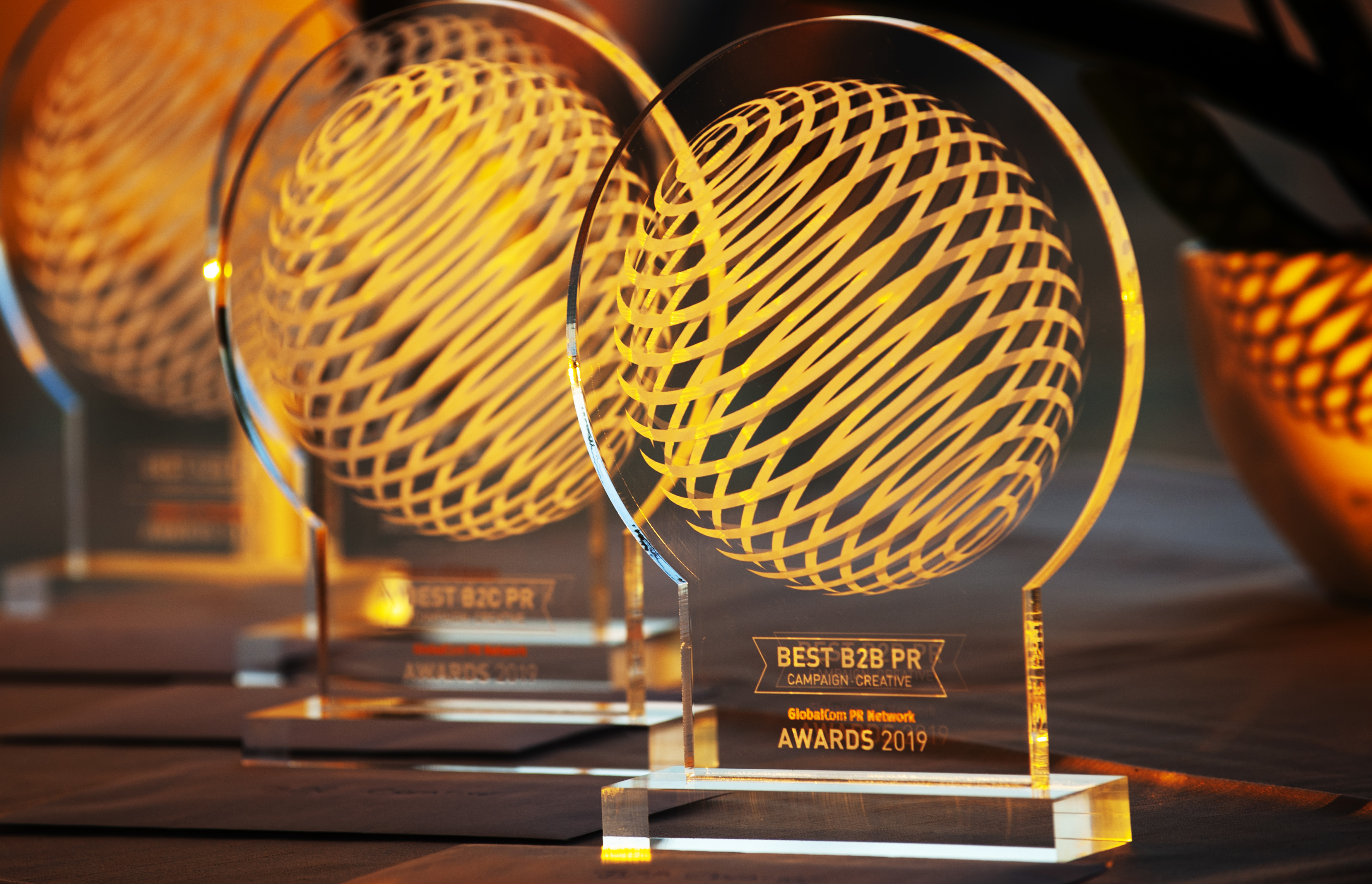 The annual meeting of managers and specialists of PR agencies that are members of the GlobalComPR Network international Association has become an unforgettable event for all participants and is likely to be a favorite topic for discussion for some time. It's always nice to see people from all over the world come together and have a great time. Photos will tell you more than words. 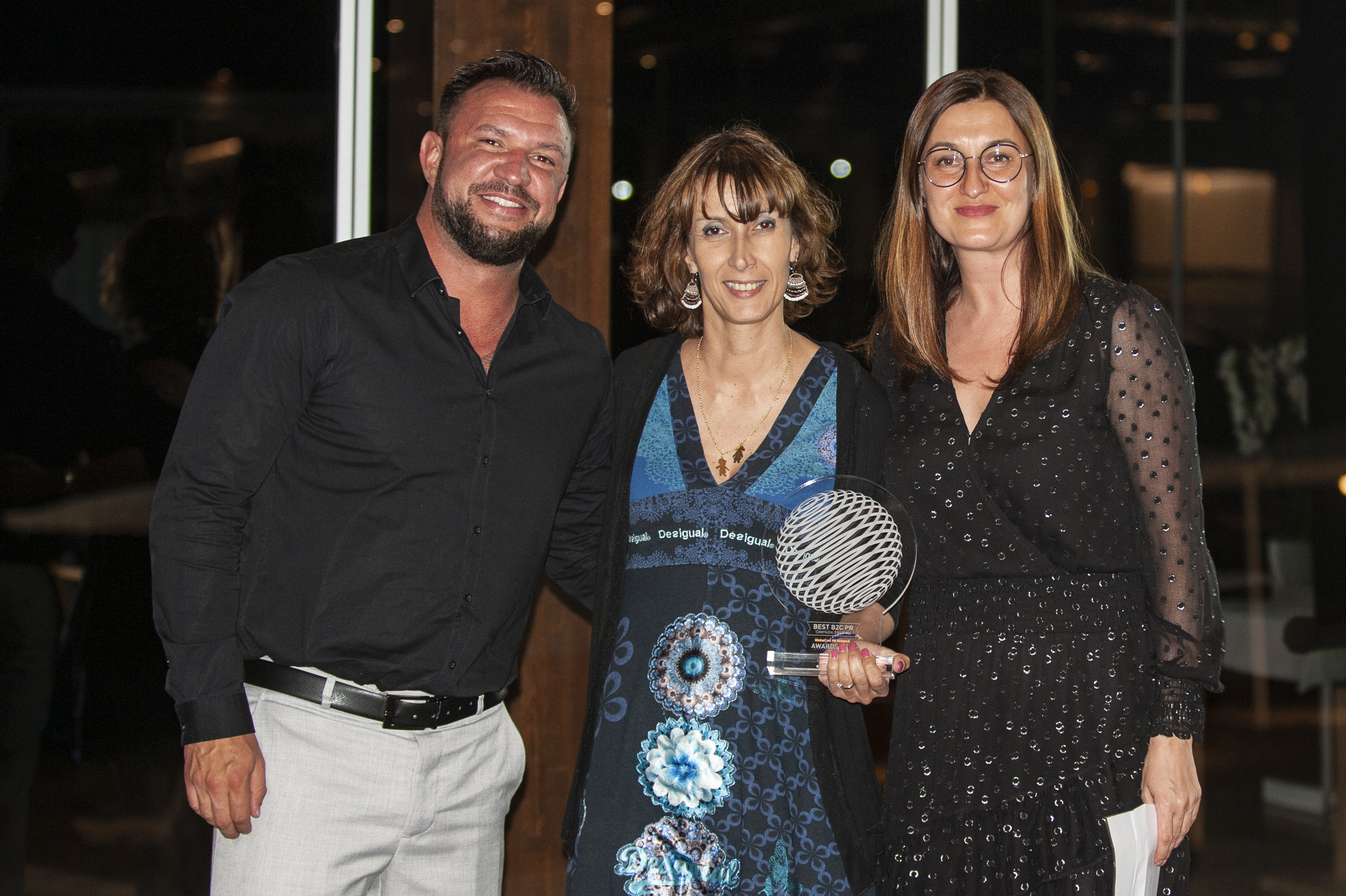