World Festival of Youth and Students 2017 in Saint Petersburg

200 participants from more than 60 countries of the world met in Saint Petersburg on 14-16 October on the regional stage of World Festival of Youth and Students (WFYS). There were held discussions and foresight sessions in the leading universities of the city, Spartakiad, excursions, teambuilding, music shows during the regional stage of the festival. And of course all these activities were provided by ongoing intercultural and international communications. On 17th of October all the participants went to Sochi that is the main city of the festival which gathered more than 25 000 people from 150 countries. In 2017 we celebrate 70-year anniversary of the festival movement – first World Festival of Youth and Students took place in 1947 in Prague. The motto of 2017 is "For peace, solidarity and social justice, we struggle against imperialism. Honoring our past, we build the future!" 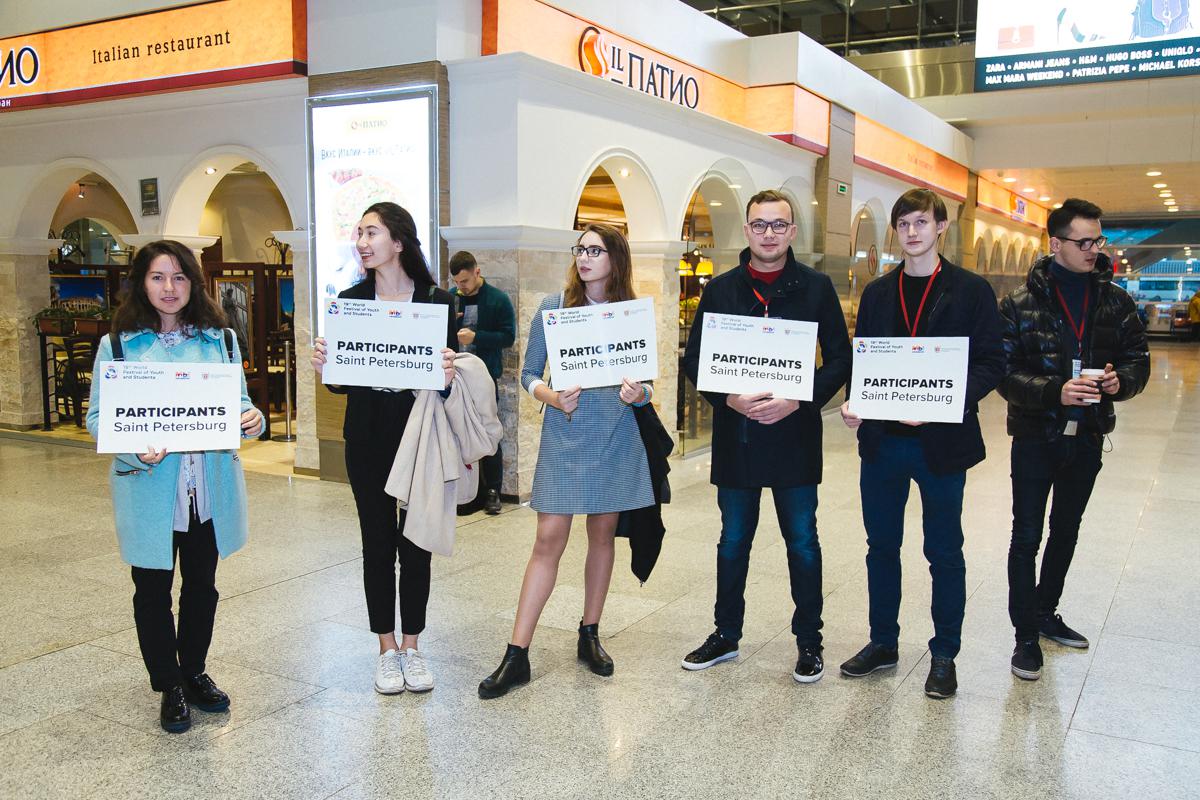 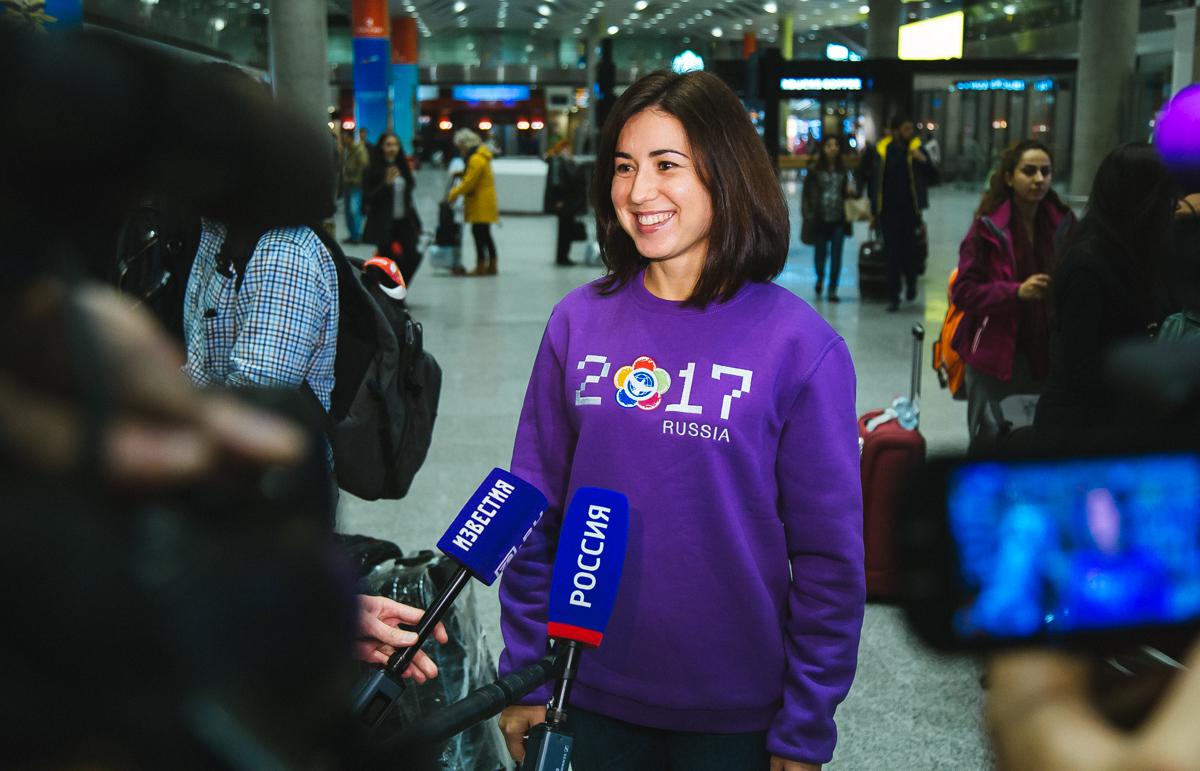 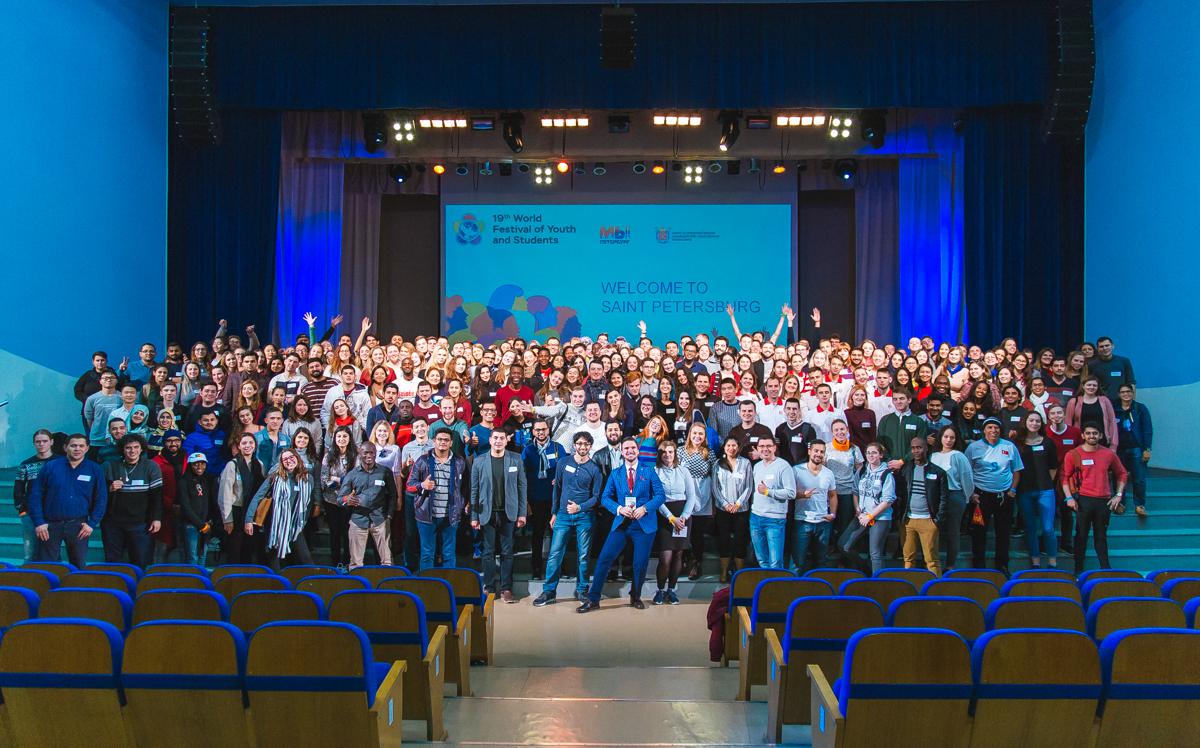 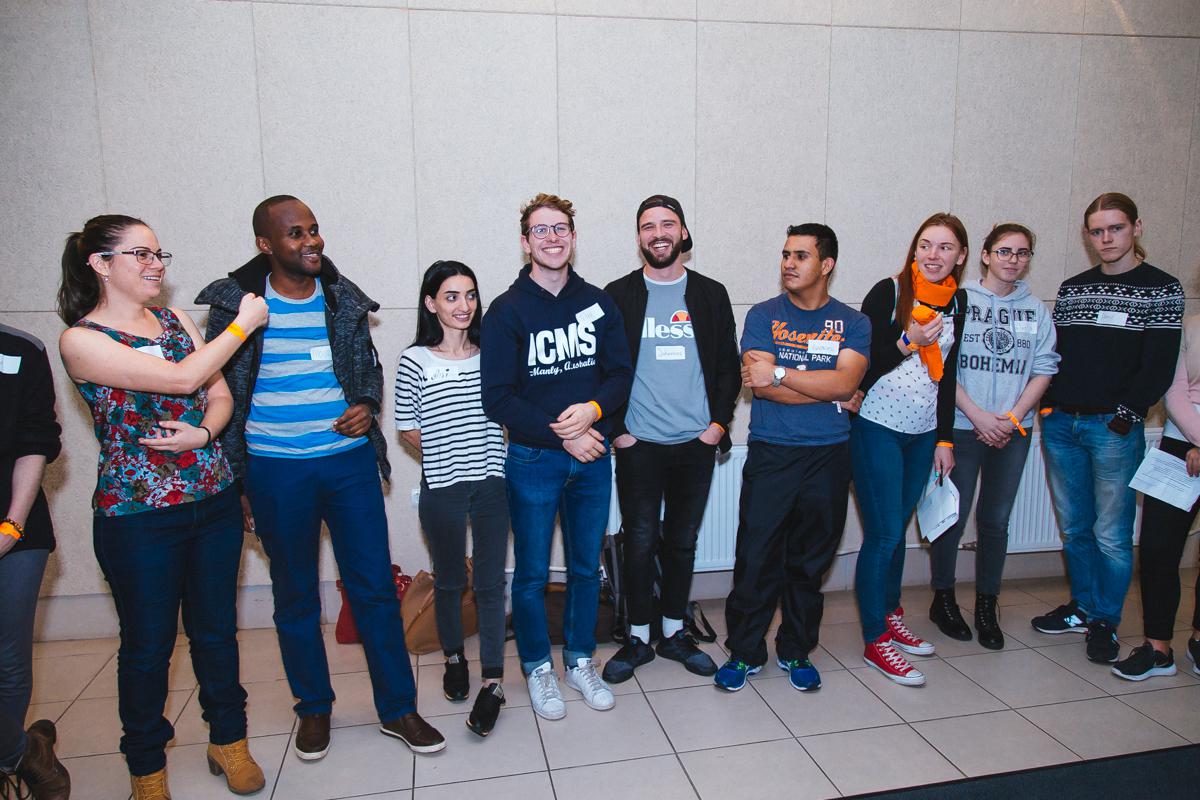 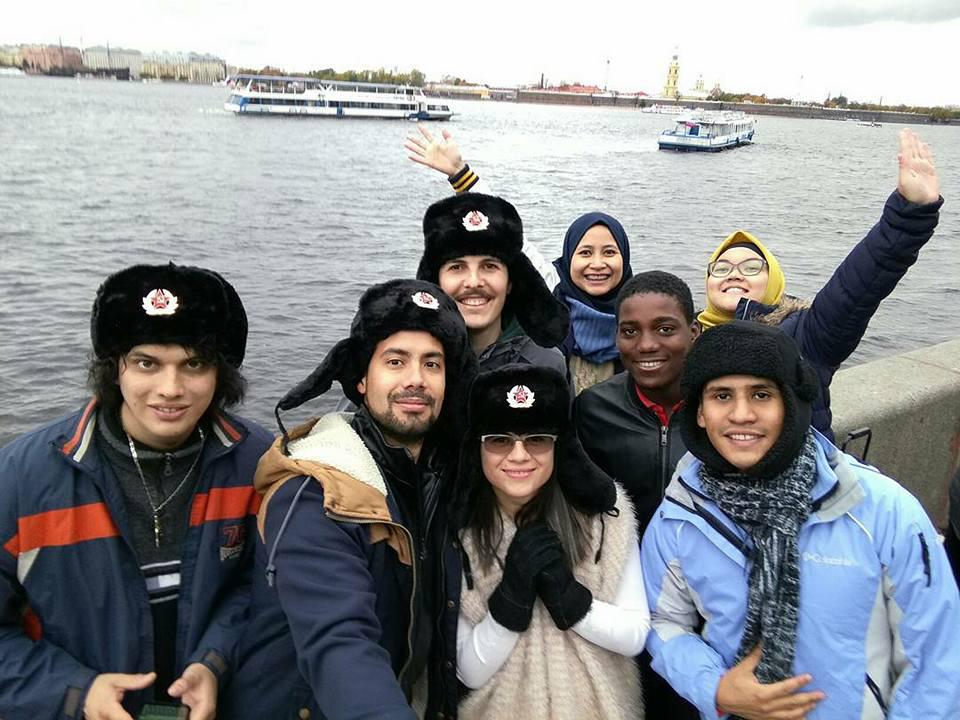 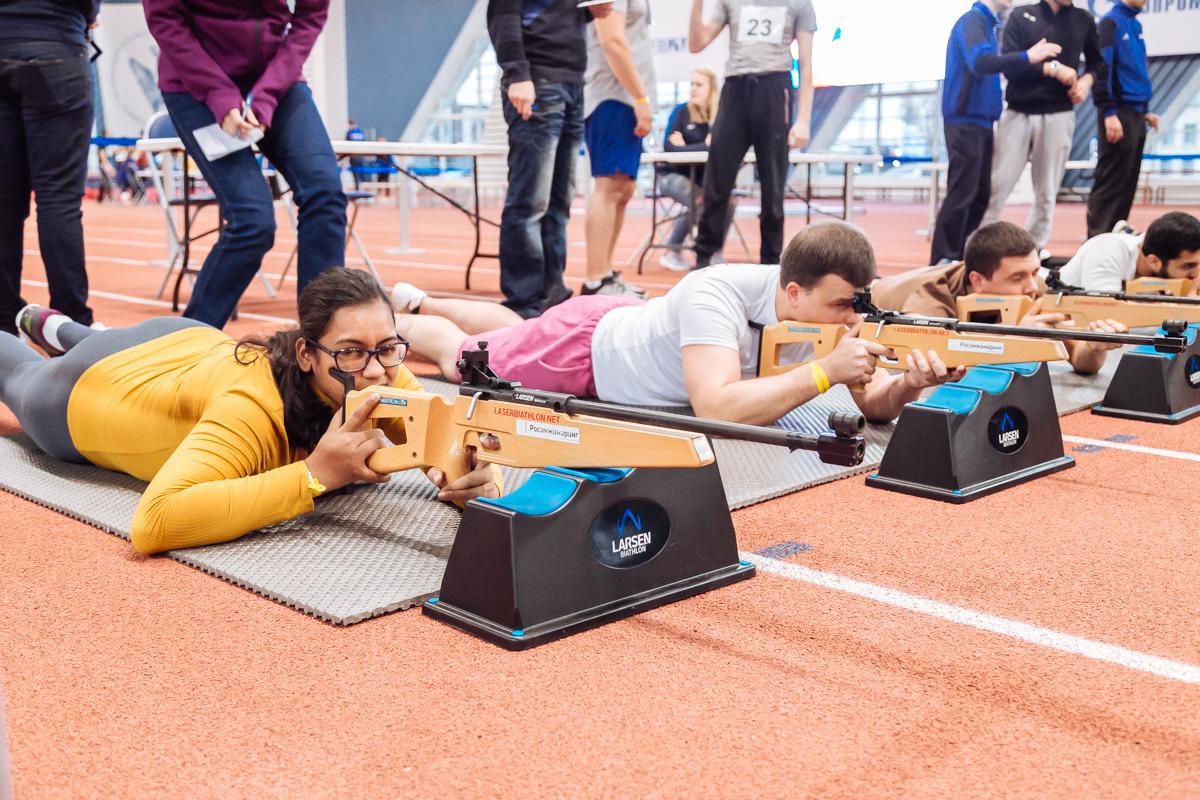 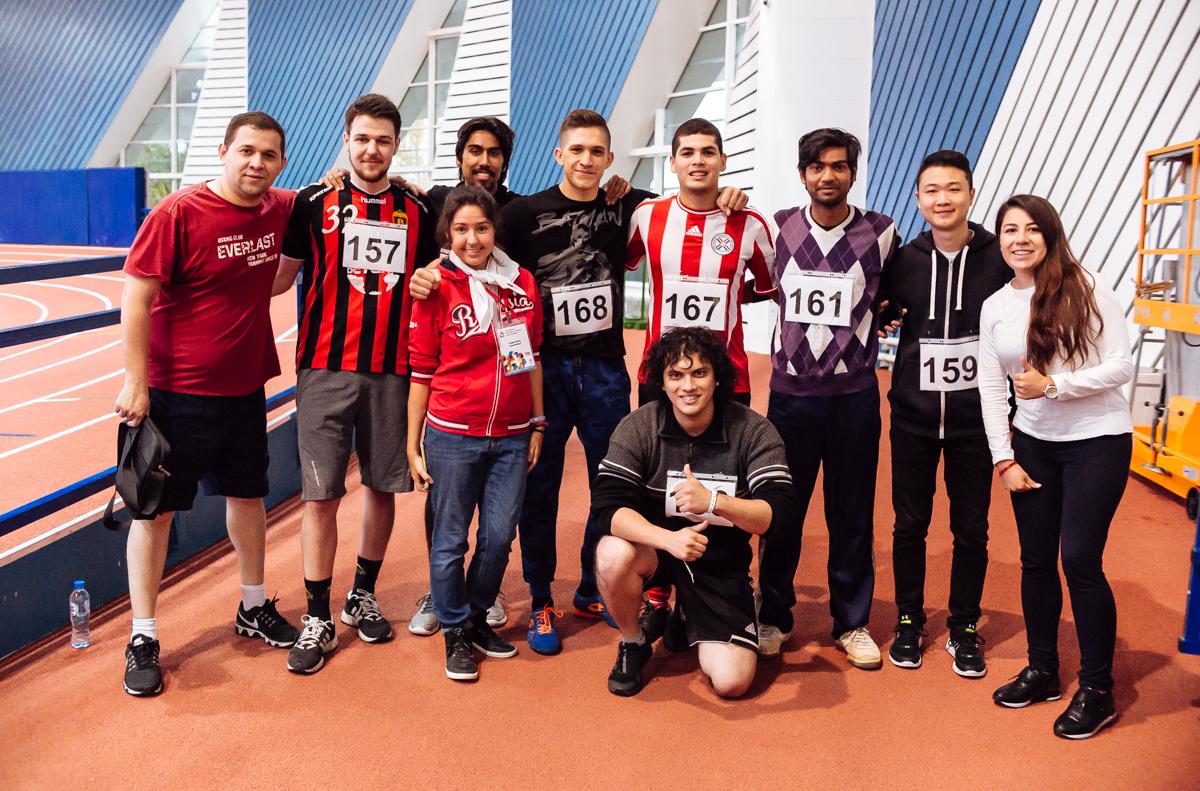 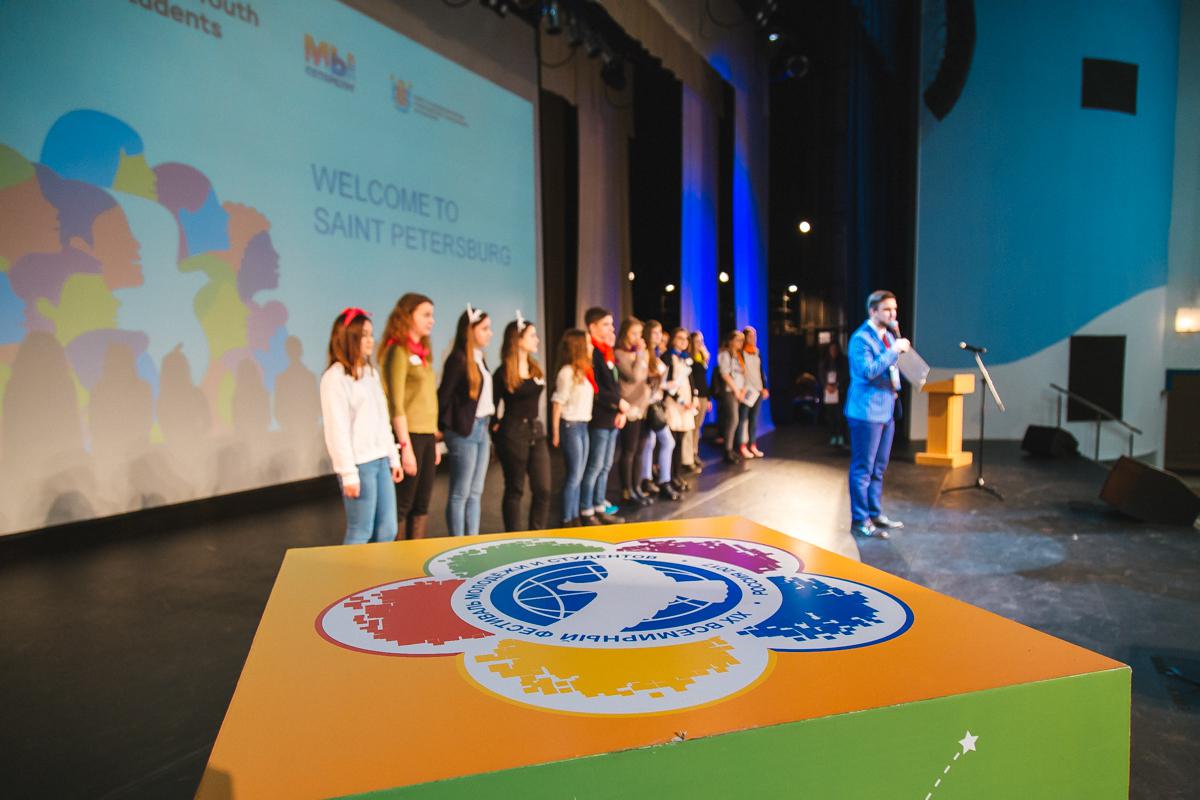 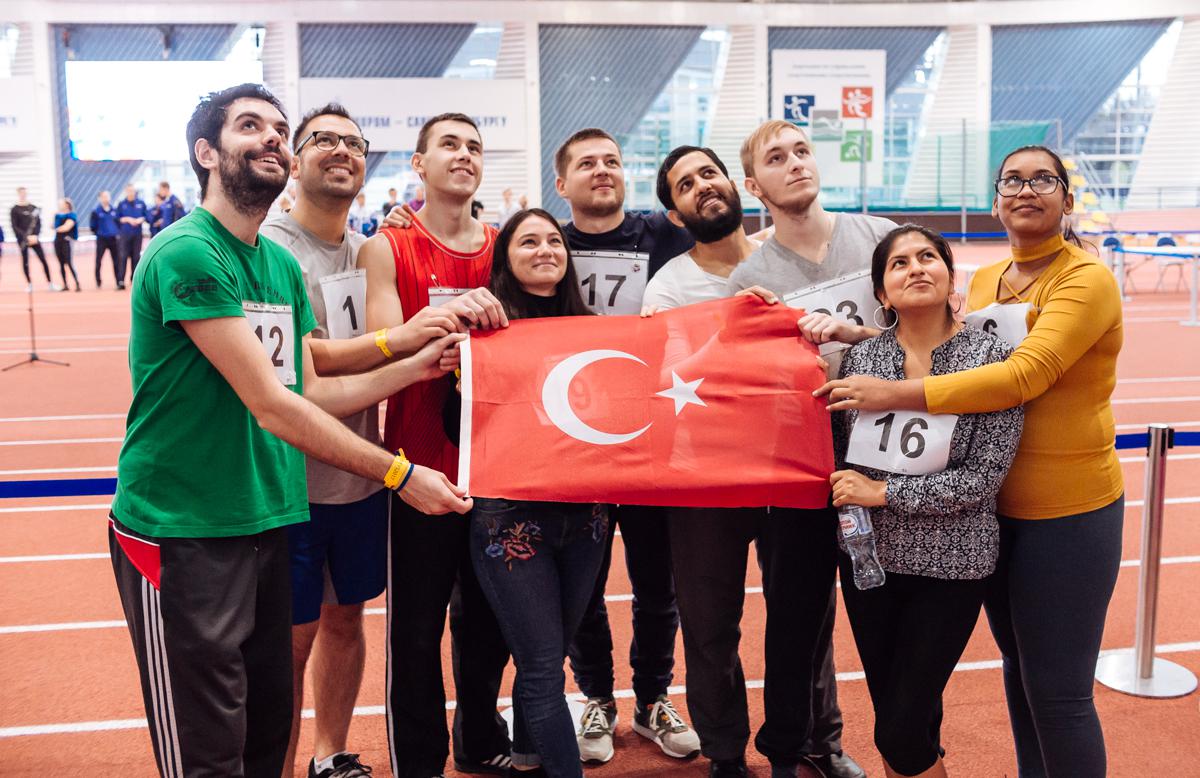 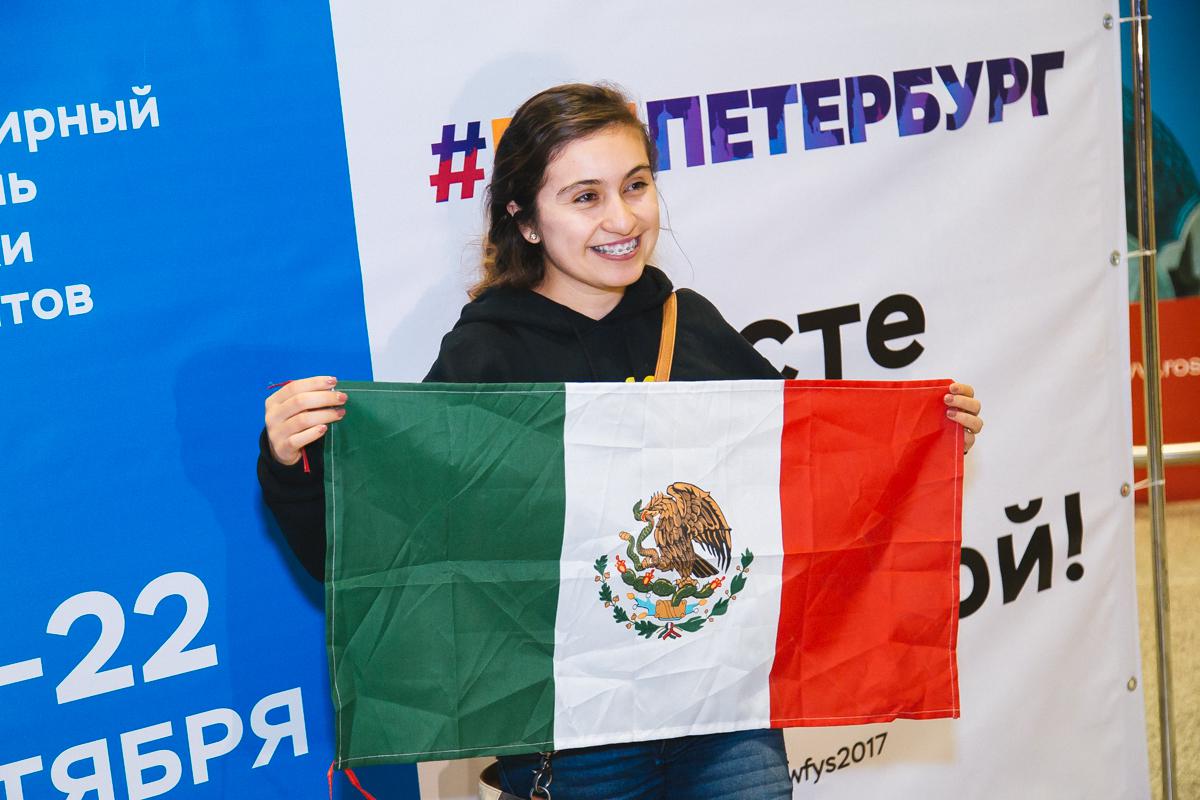 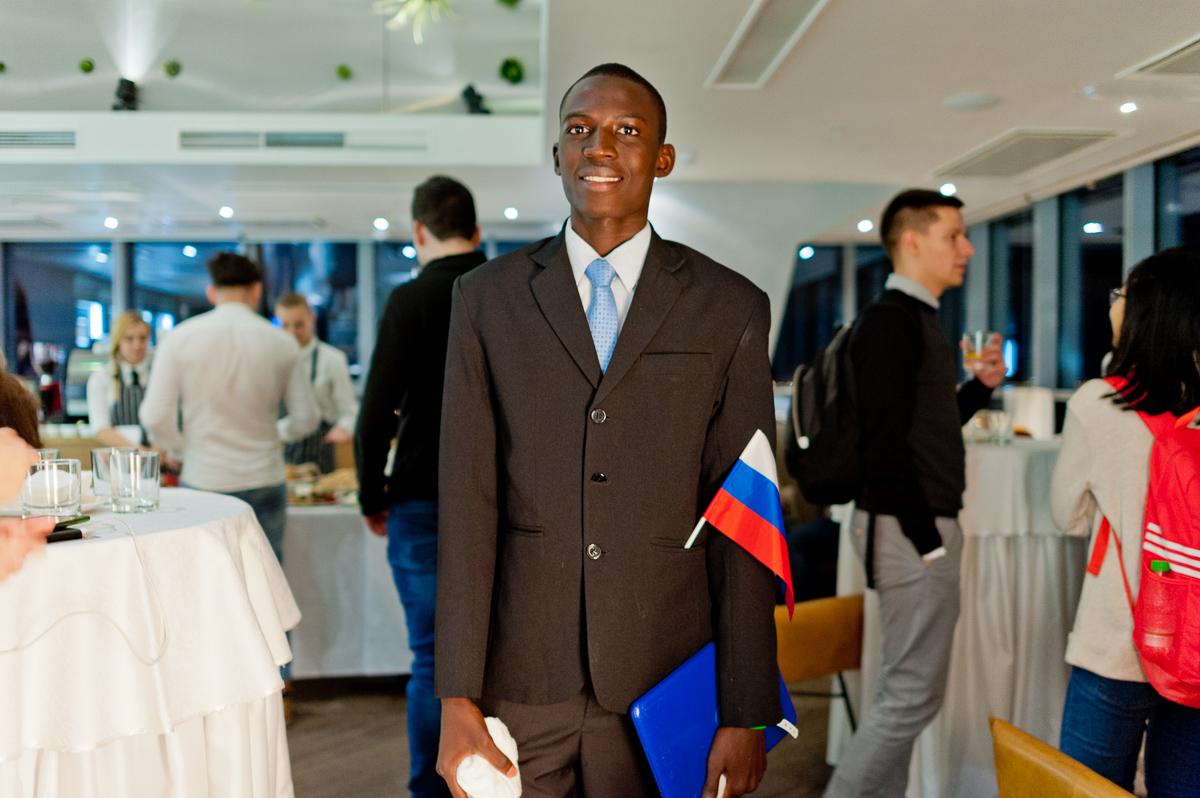 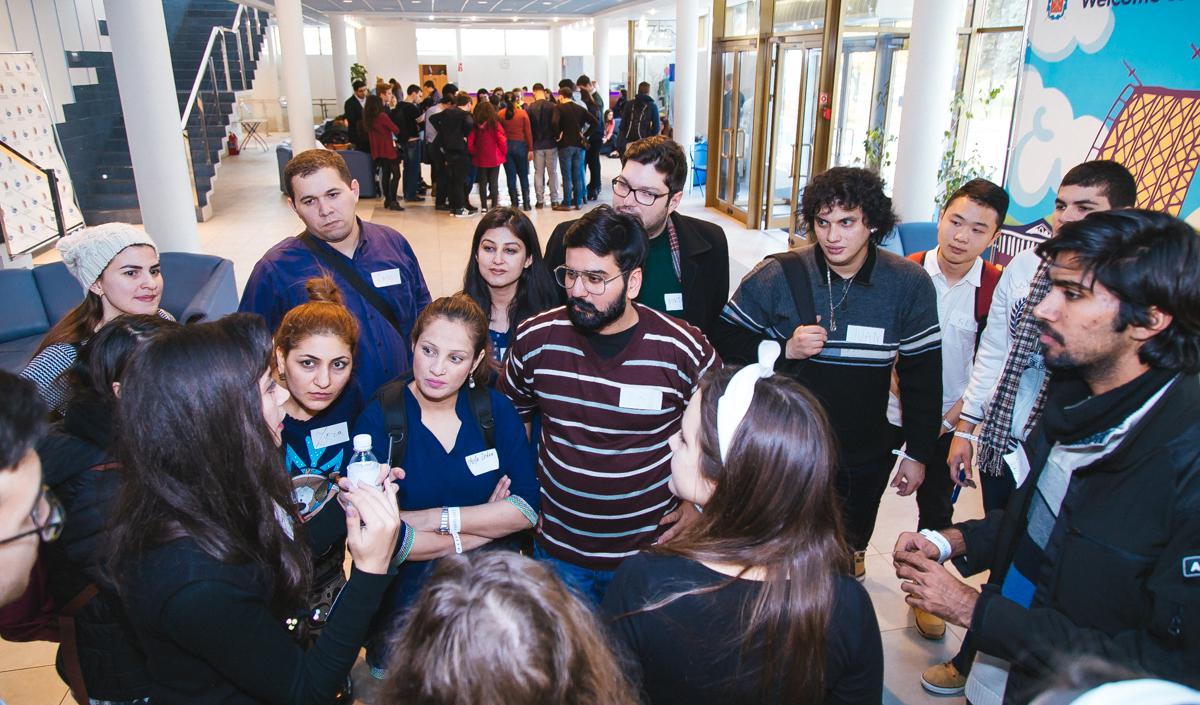 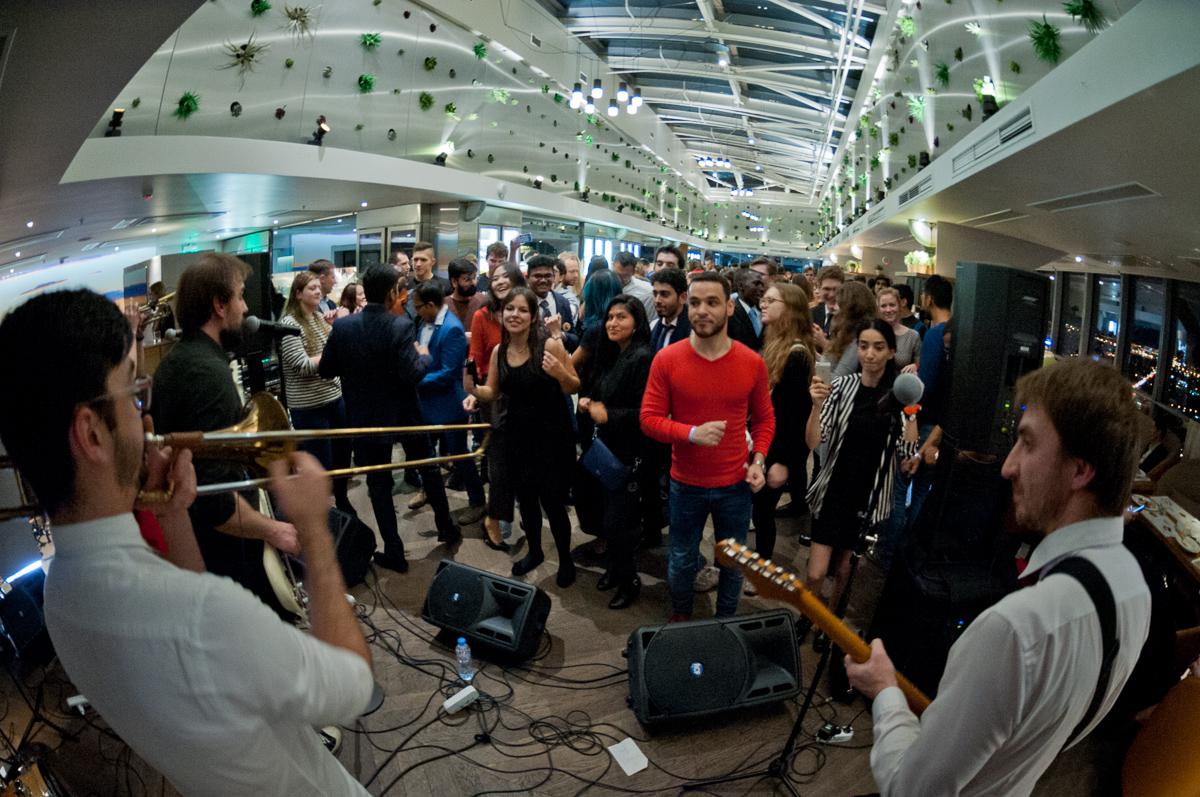 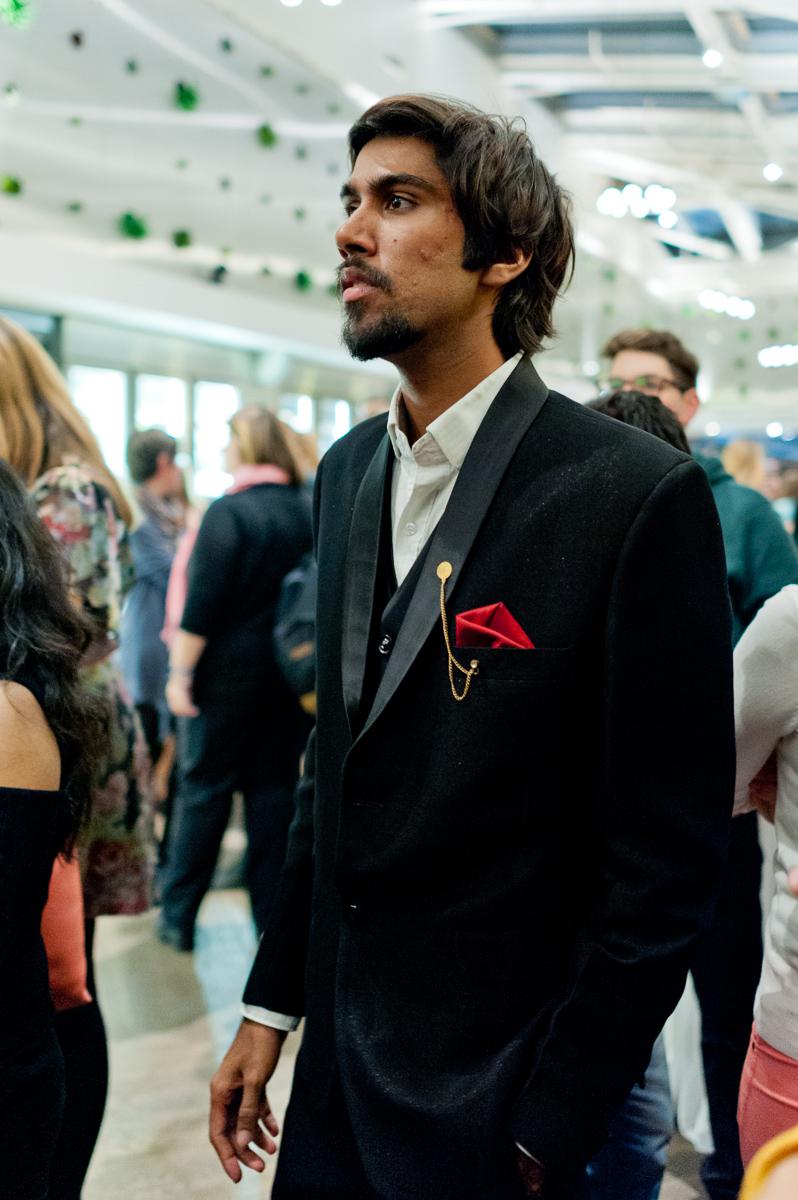 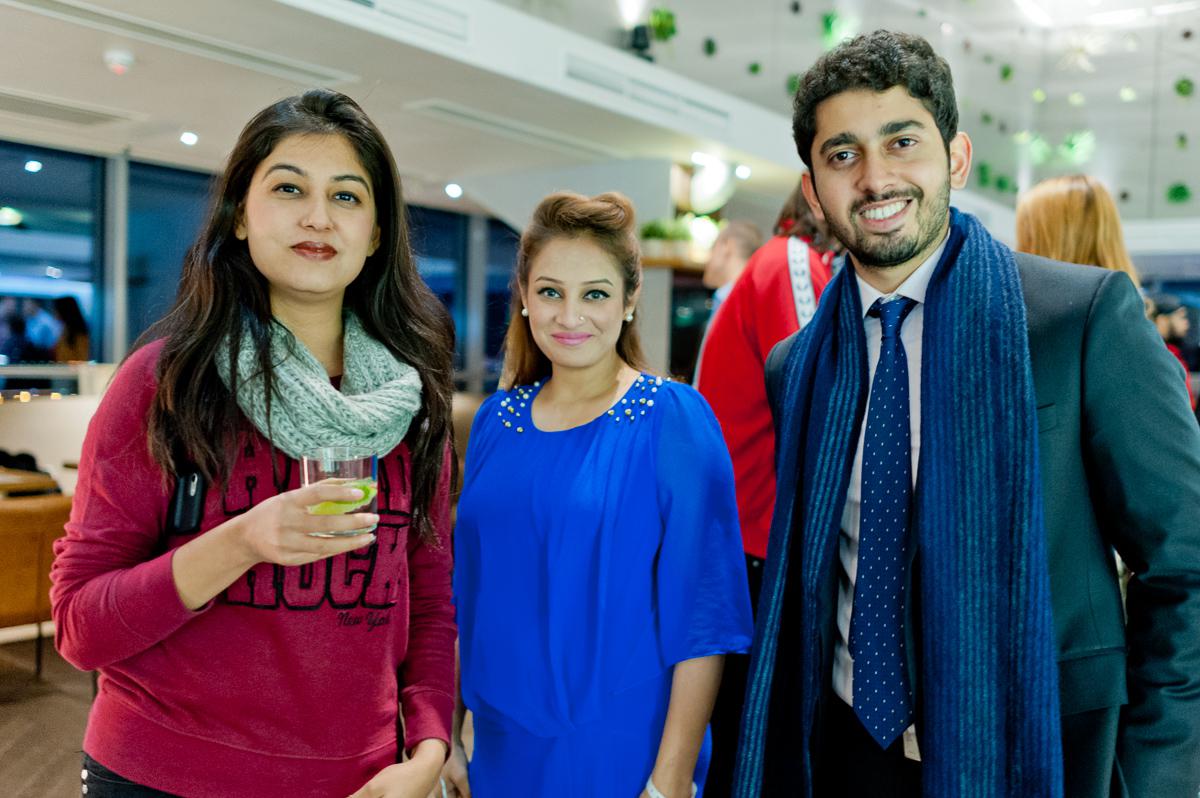