Within the framework of the St. Petersburg International Economic Forum, on June 2, 2017, the Global Energy International Prize Award Ceremony took place. This is an independent award approved for outstanding research and development in the field of energy, contributing to the improvement of the efficiency and environmental safety of energy sources on Earth in the interests of all humankind.

The Association for the Development of International Energy Research and Projects Global Energy has been cooperating with the 4D Business Communications Agency for many years.

We organized the solemn ceremony at the familiar venue of the ExpoForum Convention and Exhibition Center, and held a gala reception in honor of the winner in the luxurious interiors of the Marble Palace.

The culminating moment of the ceremony of each year is the video videologist. Laureates of the Global Energy Prize are people who have traveled a unique path. The path from the birth of passion to the knowledge of the world, from the birth of a dream to its realization in the great discoveries of energy.

In the prologue of the ceremony this year, this path was visualized through visual images, and a symbolic line was drawn from the curious child and his first creations to an accomplished scholar. Technically, the idea was helped to realize the technology of double volumetric video projection on the screen and a special grid.

On September 13, 2017 for this project we received the award of the National Prize “Golden Puzzle’2017” in the nomination “The Best Artistic Decoration of the Event”. 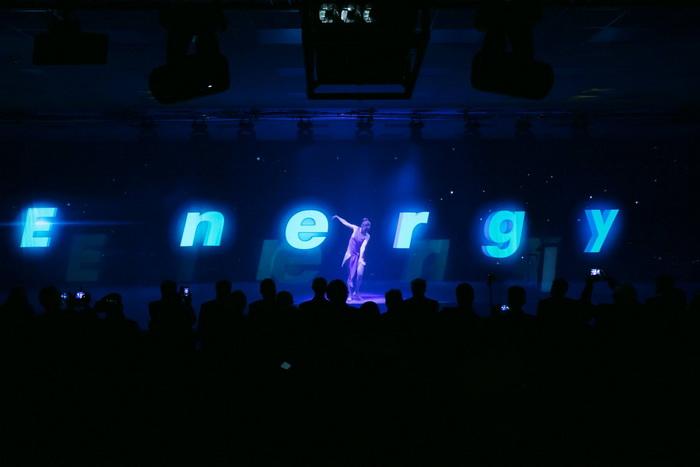 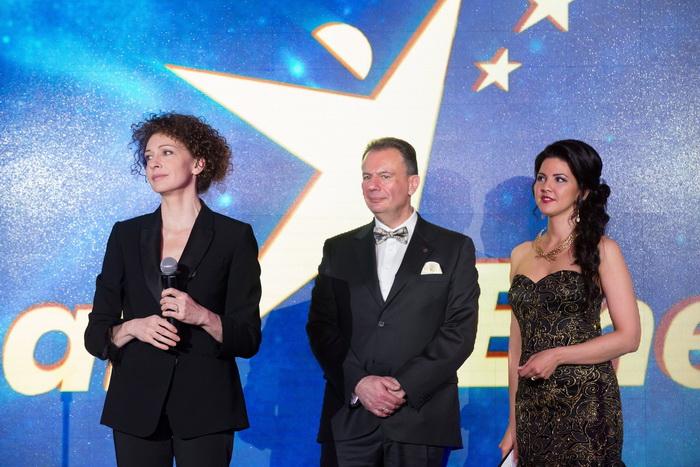 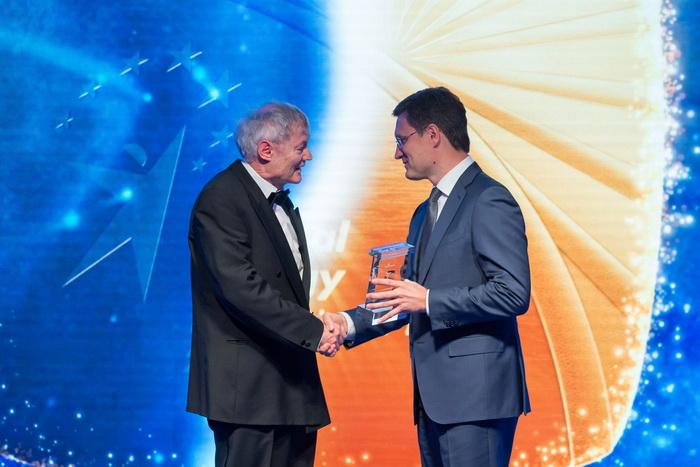 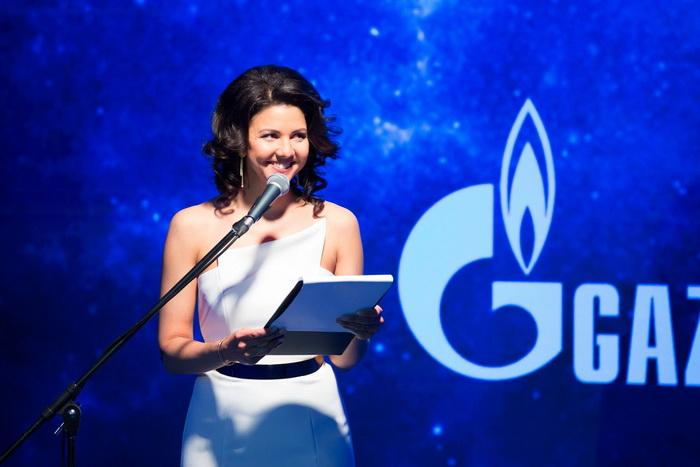 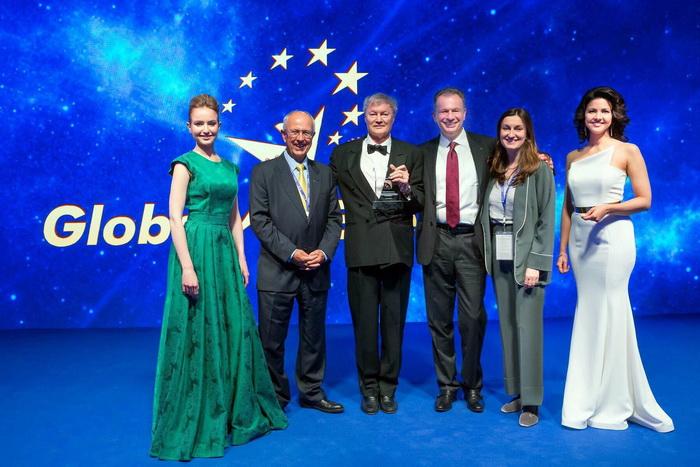