Summer promotions with bloggers for the Simple wine company

To organize summer promotions with bloggers for the company Simple

In the summer of 2021, the team of the Communication Agency 4D took responsibility for conducting two actions of the Simple company - " Graham's No.5” and "Summer wine tests".

The scope of the agency work:

- Selection of bloggers based on the client's criteria;
- Formation of technical specifications;
- Communication with bloggers in order to initiate publications in the post and stories formats;
- Monitoring the output of publications;
- Coordination of product delivery;
- Removing statistics;
- Generating a report.

Graham's Blend No. 5 is the first port wine created specifically for cocktails by the fifth generation of the Symington family.

To inform the target audience about the novelty of the cocktail season, medium and large lifestyle bloggers were involved in SimpleWine wine shops, who had to tell not only about the drink, but also share the correct recipe for its preparation. 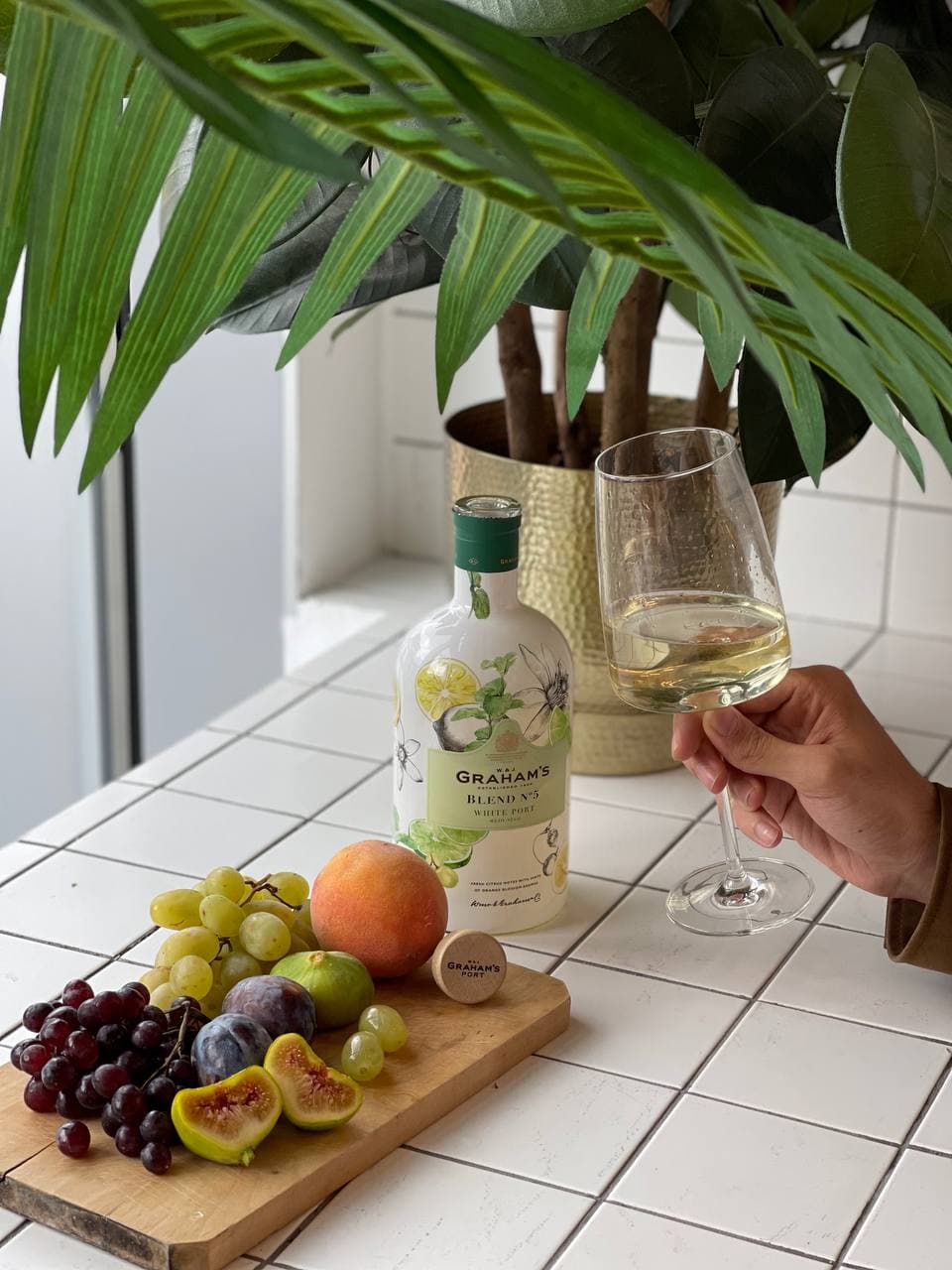 As part of the promotion, it was necessary to tell the audience about the Instagram mask, a randomizer of films and TV series from Simple, so that users could enjoy summer, wine and indulge in true hedonism and new adventures, as in the films offered by the mask. To do this, the bloggers had to use the author's mask, shoot a video in it, post a story and give the audience a call to action to use it. 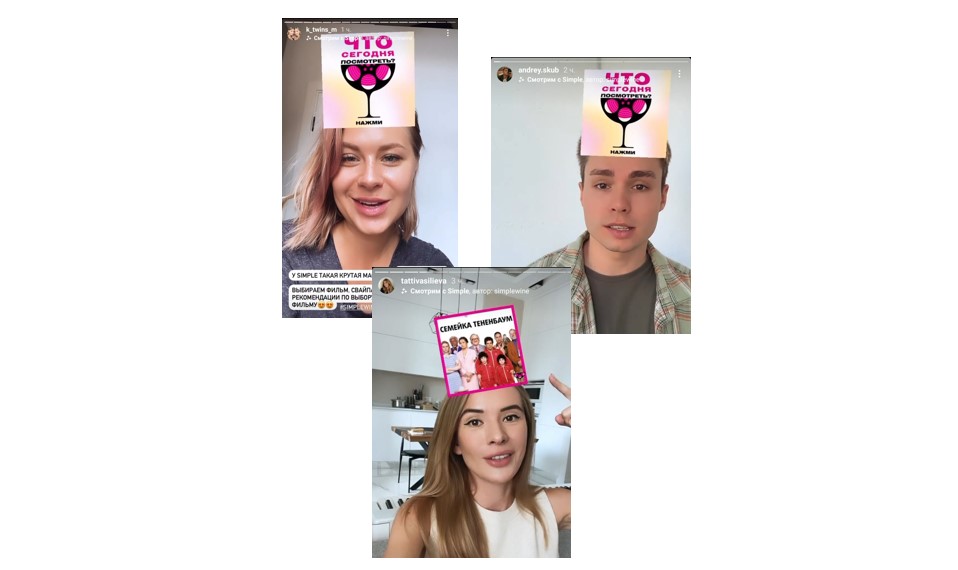 - The total number of bloggers attracted for the campaign is 12 influencers.
- 38 stories were initiated, the average number of views of 1 story was 7961.
- Total number of users who clicked on UTM tags was 623 people. 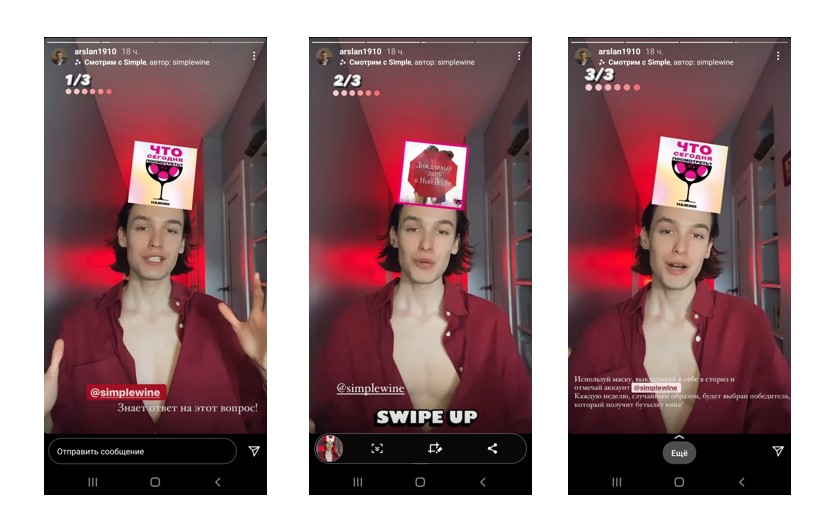 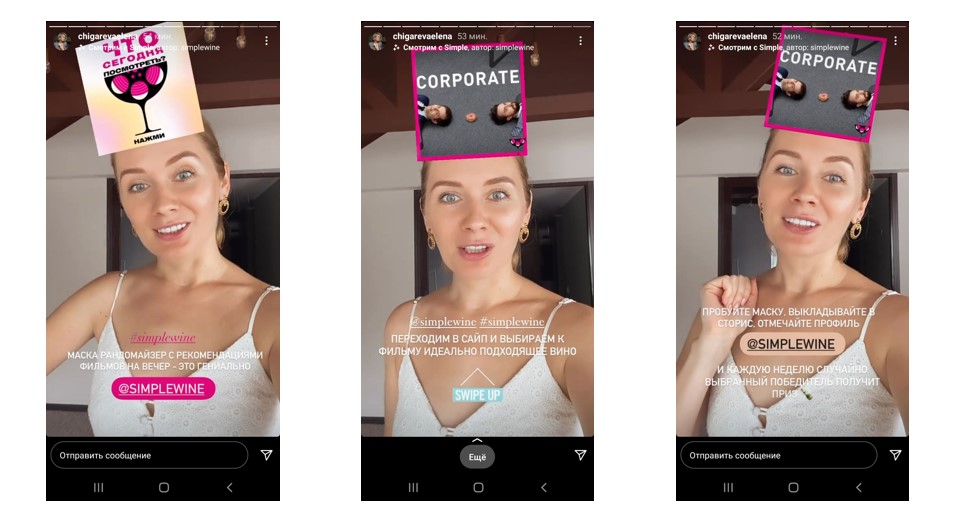 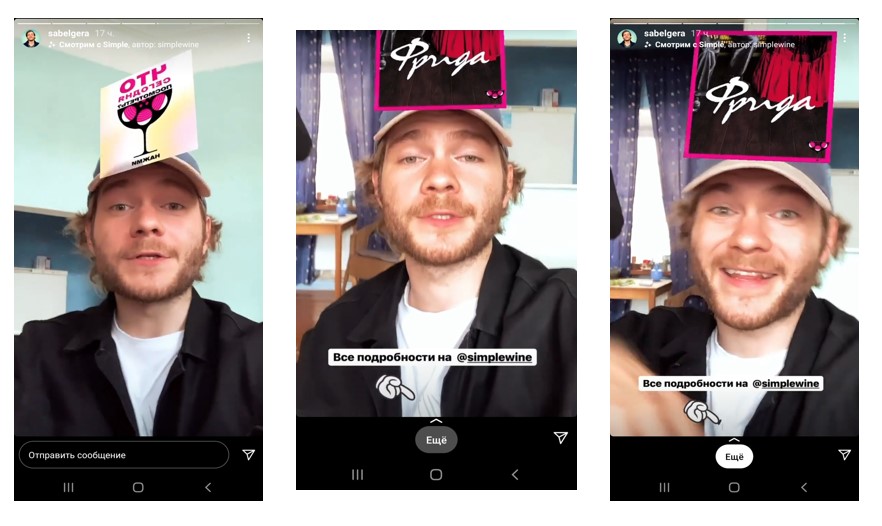