During the period of March-May 2020 the 4D Agency team was engaged in announcing concerts organized by the Okko multimedia platform as part of the Show ON! project.

Show ON! is a project with live concerts from Sberbank and the multimedia service Okko created for music fans who were deprived of shows of their favorite artists due to the cancellation of mass events and also designed to make art accessible to all residents of Russia and the world. Live performances of rock and pop stars were held in Okko weekly during the quarantine every Friday and Saturday.

In addition an online press conference was organized on the site of the press center of Informational Agency Rossiya Segodnya in honor of the launch of the project. The speakers of the event were representatives of Sberbank and Okko as well as well-known rock musician Garik Sukachev. 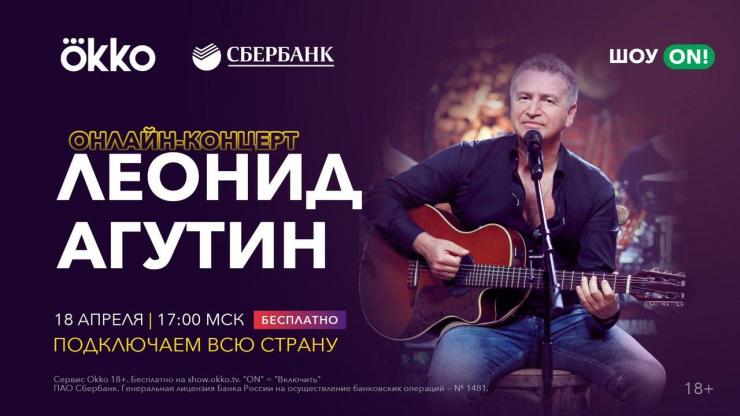 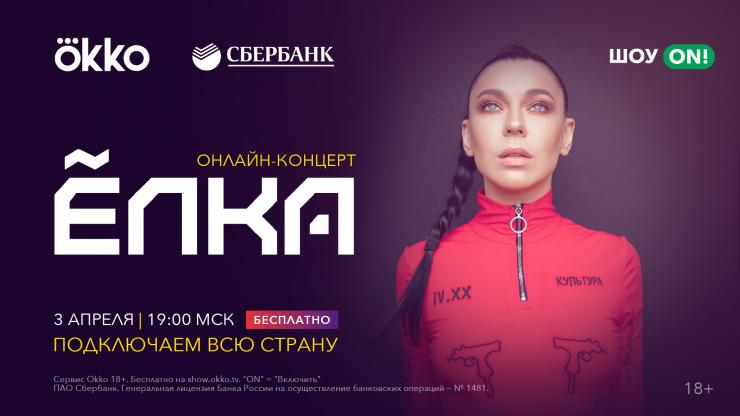 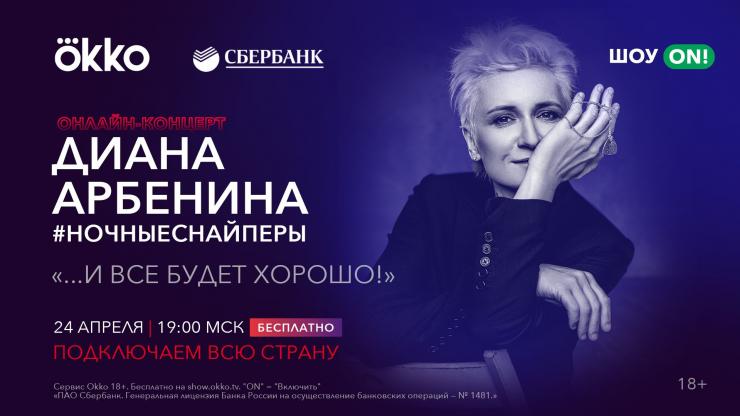