Working as a press office of Hitachi Power Tools in Russia

The works were implemented during 6 months: April-September 2018.

For the 6-months period cooperation there appeared 63 publications in online media and 1 publication in offline field magazine. The overall Media Outreach is over 1,5 million visitor. 4D Agency also implemented works for the design and distribution of monthly informational letters for the subscribers of the company. 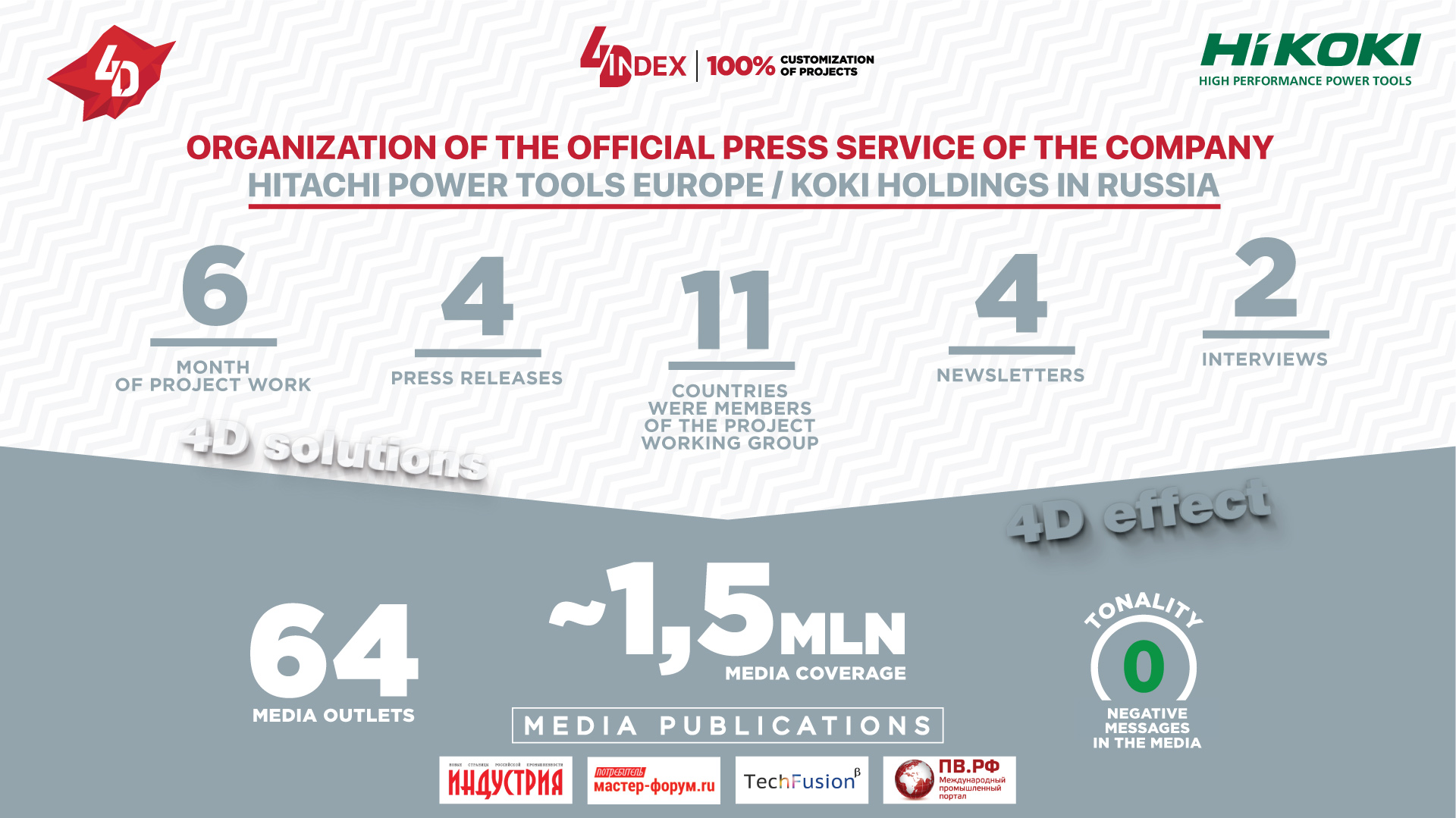 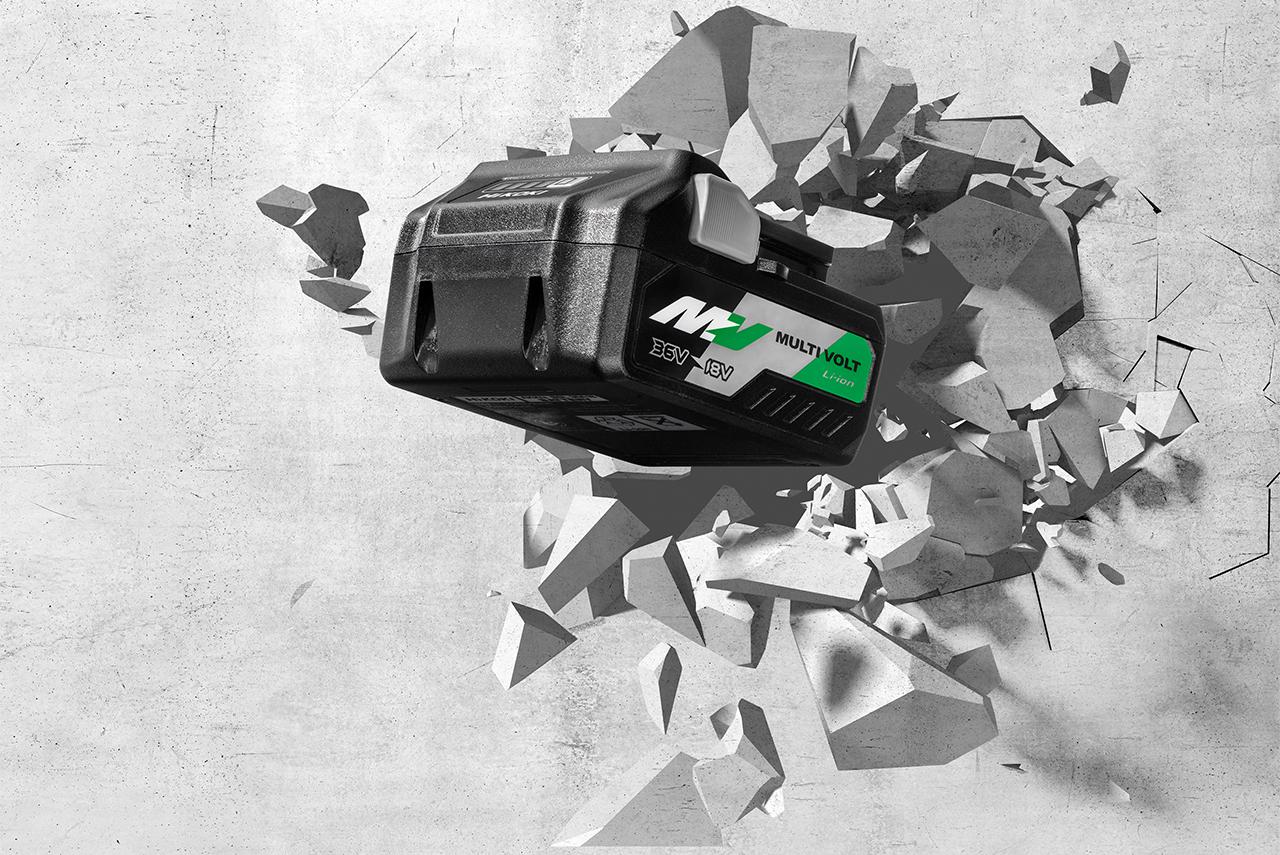 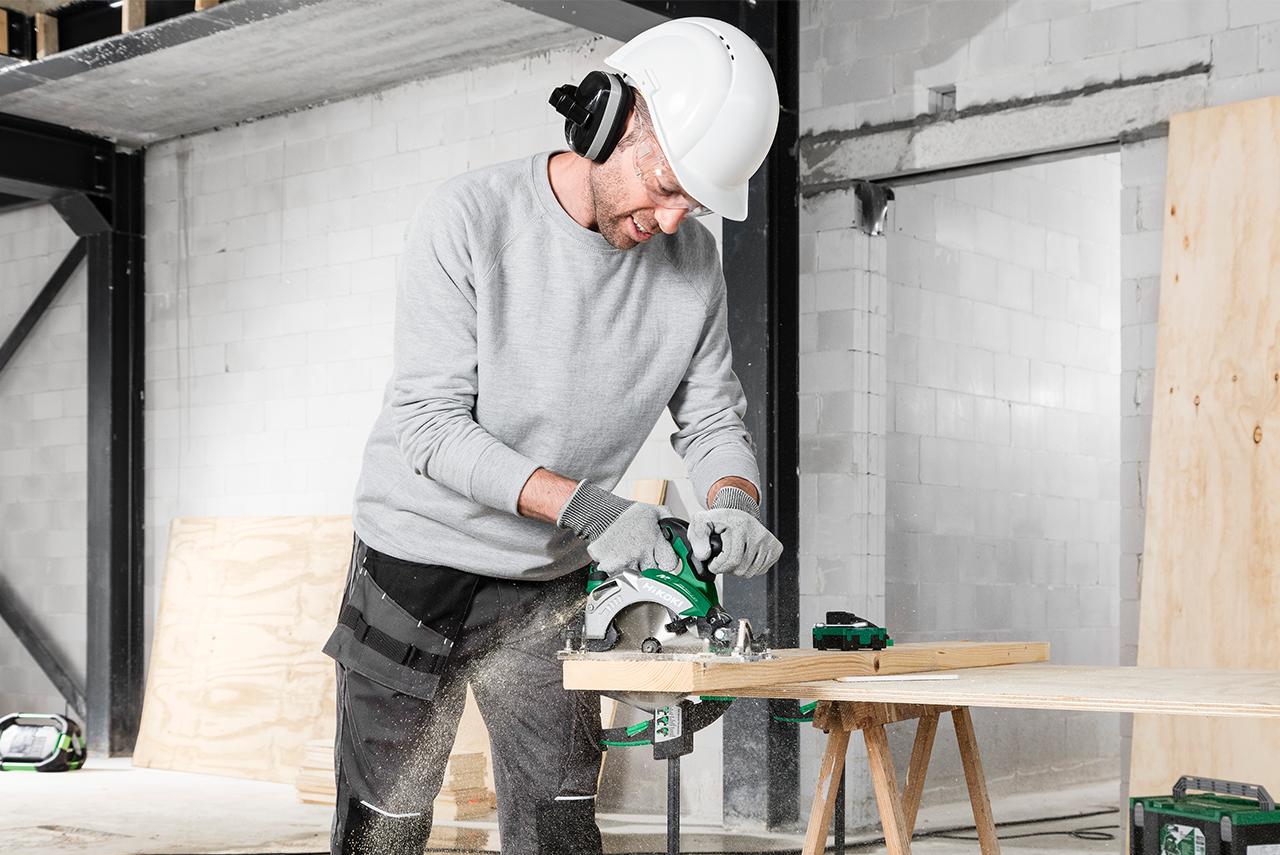