PR-support of the 3rd European Film Festival in Tomsk

From November 22 to December 4, 2019, the 3rd European Film Festival was held by the EU Delegation to Russia, embassies and cultural institutions of the EU countries with the support of the Tomsk region Administration.

As part of event management 4D Agency team worked with promotion of the festival:

- Development and implementation of PR-campaign;
- Development of the official website (http://eufilmfest.ru/)
- Individual work with local media to cover the project;
- Search for informational partners;
- Copyrighting works (preparation of movies announcements for the website, press releases):
- SMM-support: maintaining the festival group in VK, conducting competitions for viewers,targeting.

- In total, 4 press-releases were published during the period of operation and an information partner was involved
- As a result of PR support, 183 publications were published in the media
- Total coverage from all social media activities: 400,000 people
- The total number of organic views of posts: 27 024
- The overall coverage: 188 905
- The general coverage of cross-promotion: 3 135
- The total coverage of targeted advertising: 880 180
- Total number of pay-per-click: 515
- The increase in subscribers to the group was +341 and reached 700 people, which is twice the original number of subscribers.

Almost all movies shown at the Festival were awarded the largest national and international prizes, and also received the love of the audience both at home and abroad.

During the Festival, guests met with the Estonian actress of the film "Eia jõulud Tondikakul" Anne Reemann, the team of creators of the film "Comic Sans". Also, during the creative meetings, the guests discussed films with Inga Vidugiryte-Pakeriene - cultural attache of the Lithuanian Embassy, Leif Lonsmann - curator of Danish-Russian projects of culture and media and the lecturer of DAAD service Kathrin Kazimirek. 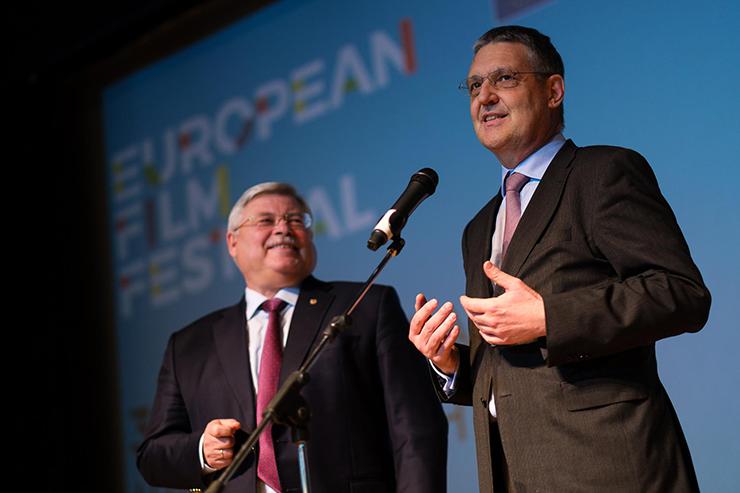 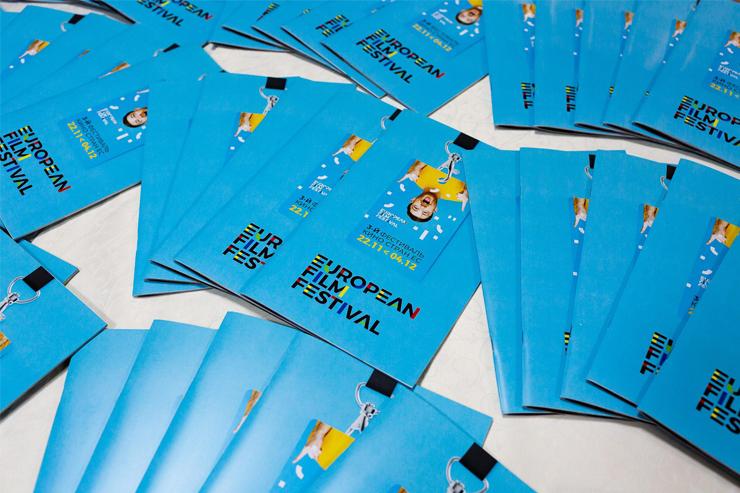 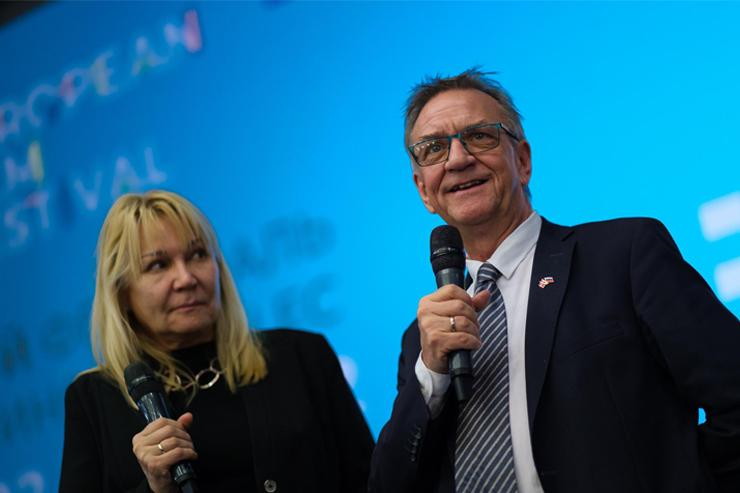 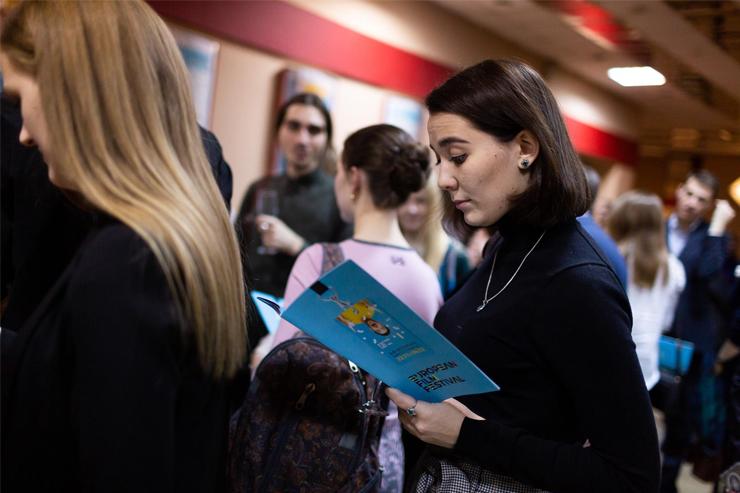