To organize a promotion BTL activity

In June-July 2021, the Agency 4D organized a promotion campaign for the iParkU parksharing service in St Petersburg. While working on the project, we organized a raid on MINI cars with a specially selected promo team.

The scope of the Agency's tasks:

The campaign was organized in the locations of the city with high traffic of people: Rubinstein Street, Sevkabel Port, Moskovsky Railway Station, Ploschad Vosstaniya, Vladimirskaya, Komarovo, Repino, Krestovsky Island, 300th Anniversary Park and Pulkovo. The task of the team was to inform drivers about the new parлsharing app which allows you to share a parking space. 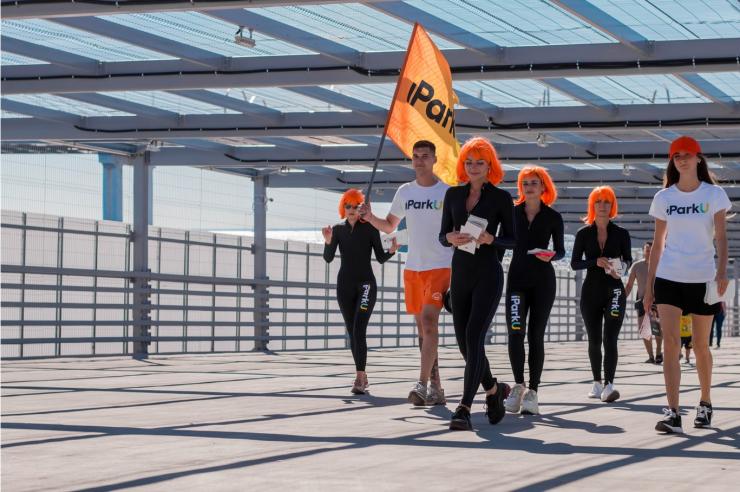 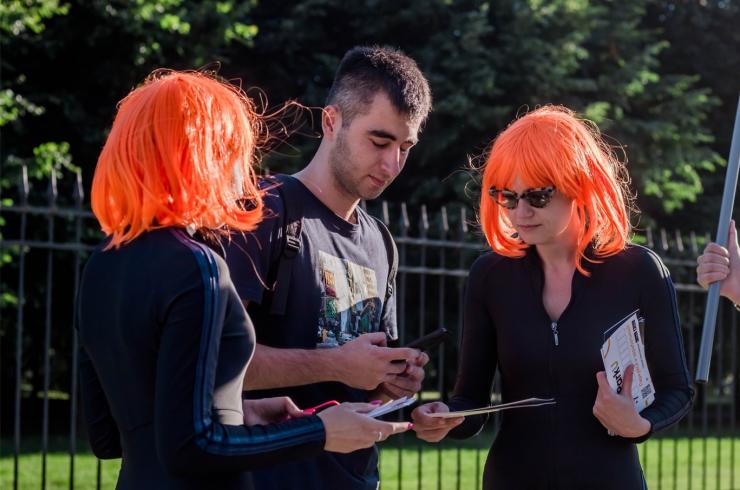 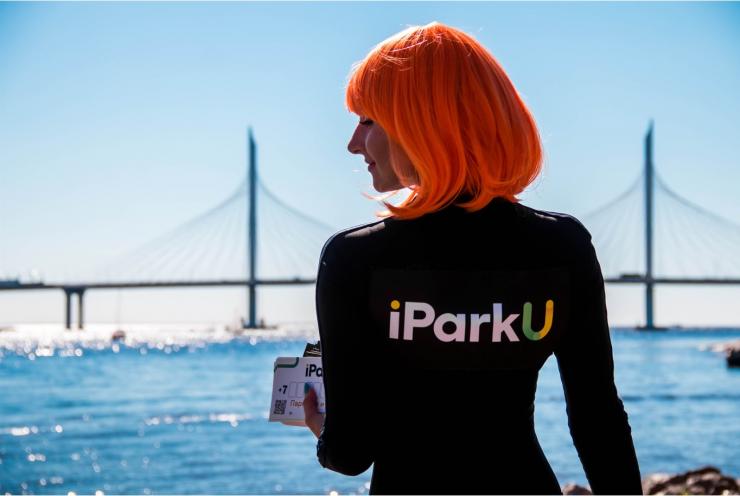 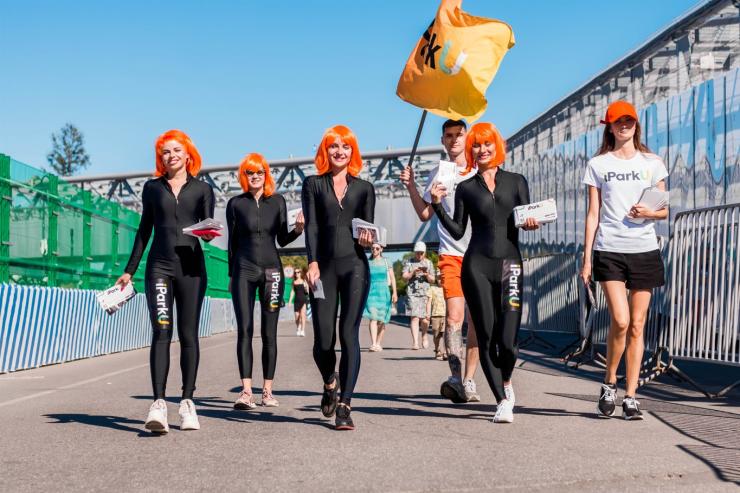