From March 2 to April 2, 2021 for the first time in Russia, the European Film Festival took place in Russia. The event was organised by the EU Delegation to Russia, embassies and cultural institutions of the EU countries. This large-scale event was an opportunity to get acquainted with the best films shot in Europe over the past few years. The broadcast platform of the Festival was the multimedia service Okko.

Specialists of the Agency 4D organized a turnkey event from creating a concept, selecting and negotiating with the Okko platform to collecting films, organizing screenings and online meetings.
Scope of the Agency’s work:

- Search, negotiations and coordination of work with the festival page on Okko
- Development of the festival concept, selection of films, formation of the program
- Negotiations with embassies, with copyright holders, purchase of film rights
- Writing synopsis for films, collecting the necessary technical information
- Technical preparation of films: translation, timing, subtitles and trailer translation
- Creating the image of the festival
- Preparing layouts for a promotion campaign
- Creating a Festival trailer
- Development and implementation of a PR campaign
- Working with information partners
- Developing SMM campaigns and maintaining social media accounts
- Copywriting and proofreading of all texts (site announcements, press releases, social media posts)
- Working with the site eufilmfest.ru (programming, content management)
- Organization of creative online meetings and discussions with translation to social networks
- Providing professional simultaneous interpretation at all events of the festival

Image of the Festival

Agency 4D developed a key visual for the festival which became the basis for all design materials about the festival: for the promotion campaign, the official website of the festival eufilmfest.ru and materials for Okko.

The key visual reflects the idea of the festival - despite the fact that the borders are closed, the viewer can immerse himself in European culture through cinema without leaving home. 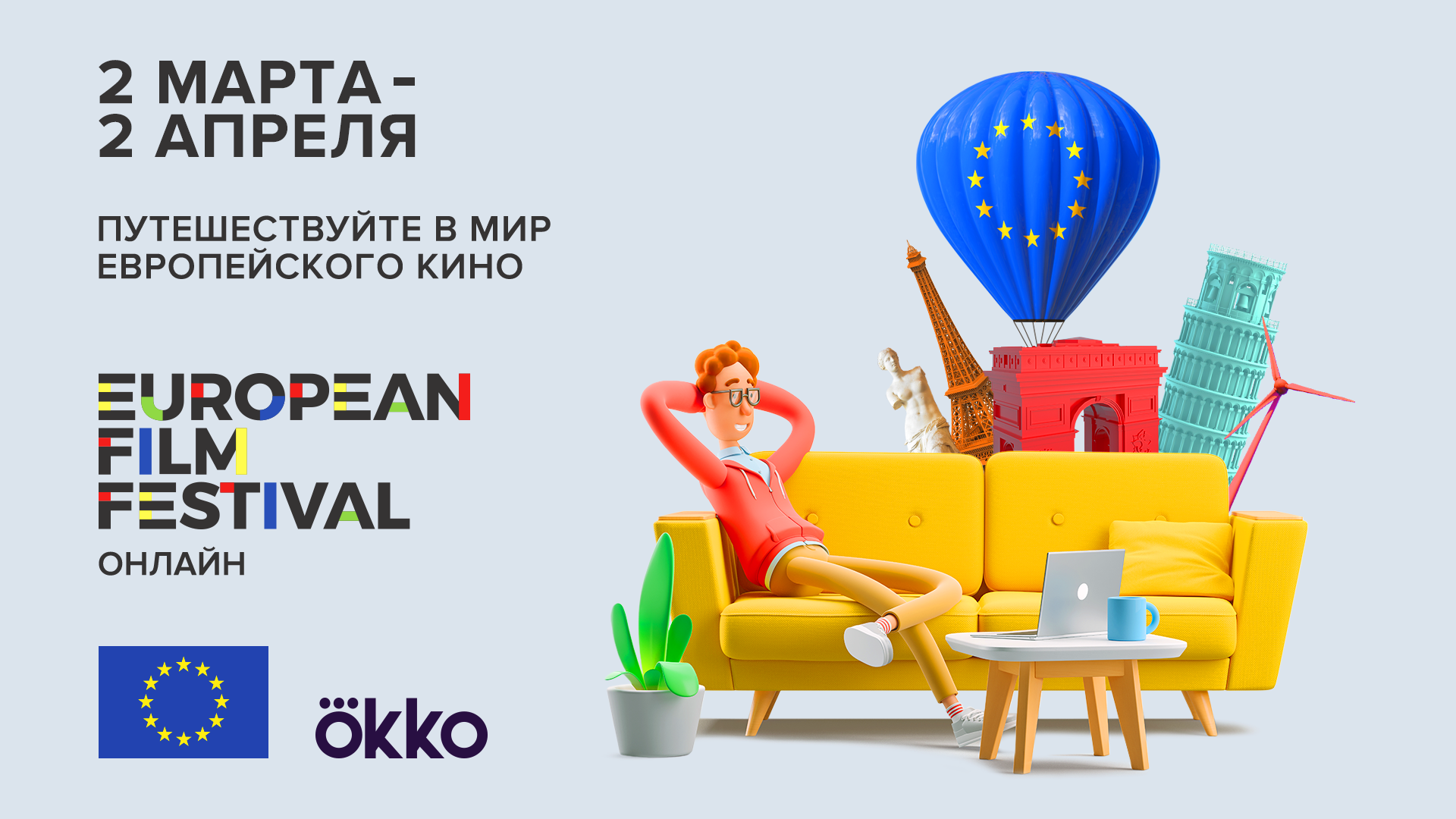 Film fans in all regions of Russia watched 27 films from 27 countries of the European Union. All films received rave reviews from critics and were awarded prestigious awards, including nominations for ‘Oscar’ in the category ‘Best Foreign Language Film’.

From the first day of the Festival the audience received access to 19 films at once. The remaining 8 films were limited to a certain time period. All the films of the Festival were shown in the original language with Russian subtitles.

- 27 films by European filmmakers gathered about 30,000 russian viewers in 32 days, and 7 creative meetings and discussions with the participation of film experts from Europe and Russia attracted more than 180,000 people.
- The festival was watched by residents of more than 80 cities of the Russian Federation and more than 50 countries of the world.

Results of the promotion

- The increase in subscribers to the official group in Vkontakte social media +5 345 people
- The total coverage of the Festival group's posts on VKontakte was 1,036,089 people
- Total coverage of the posts seed in the social media was 1,342,026 people
- Total number of targeted ads impressions - 599,258,659
- During the PR campaign 5 information partners were involved: Hello, Kinoafisha info, Popcornnews, Bulleten Kinoprokatchika and Vechernya Moscow.
- 8 press releases were issued and 3 exclusive articles were prepared at the request of publications
- A total of 315 publications in the Russian media were initiated during the campaign. 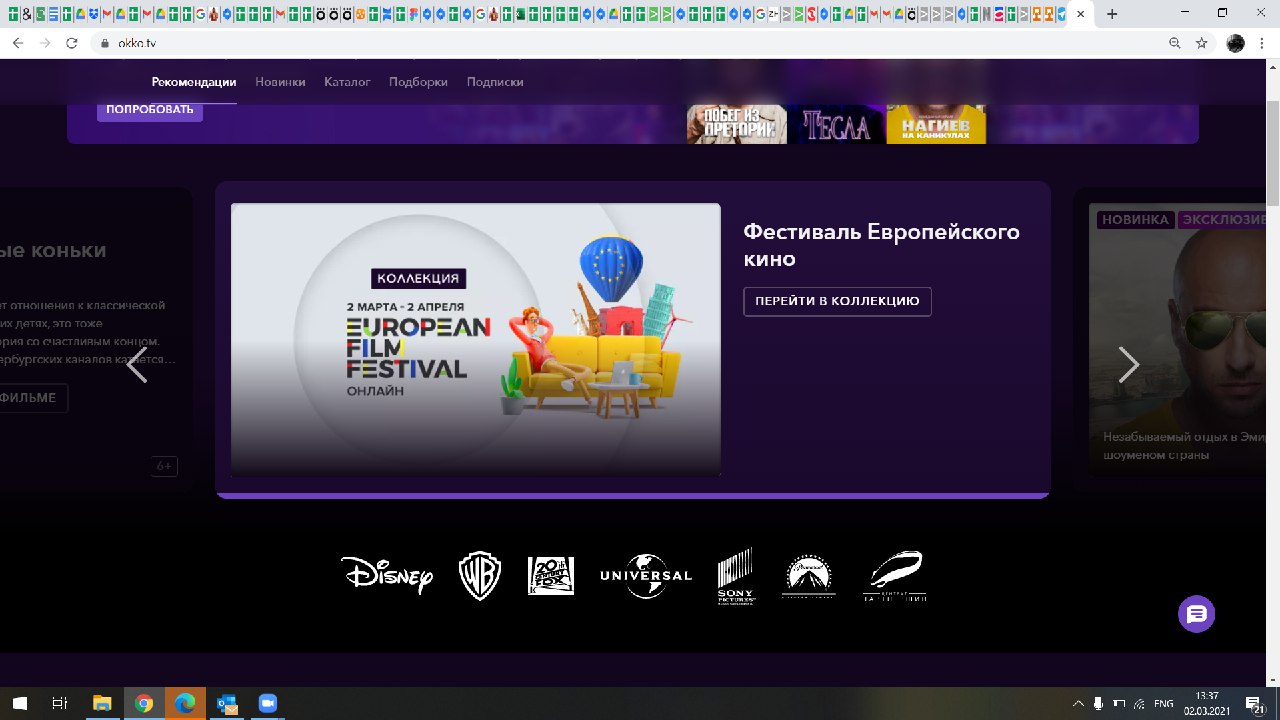 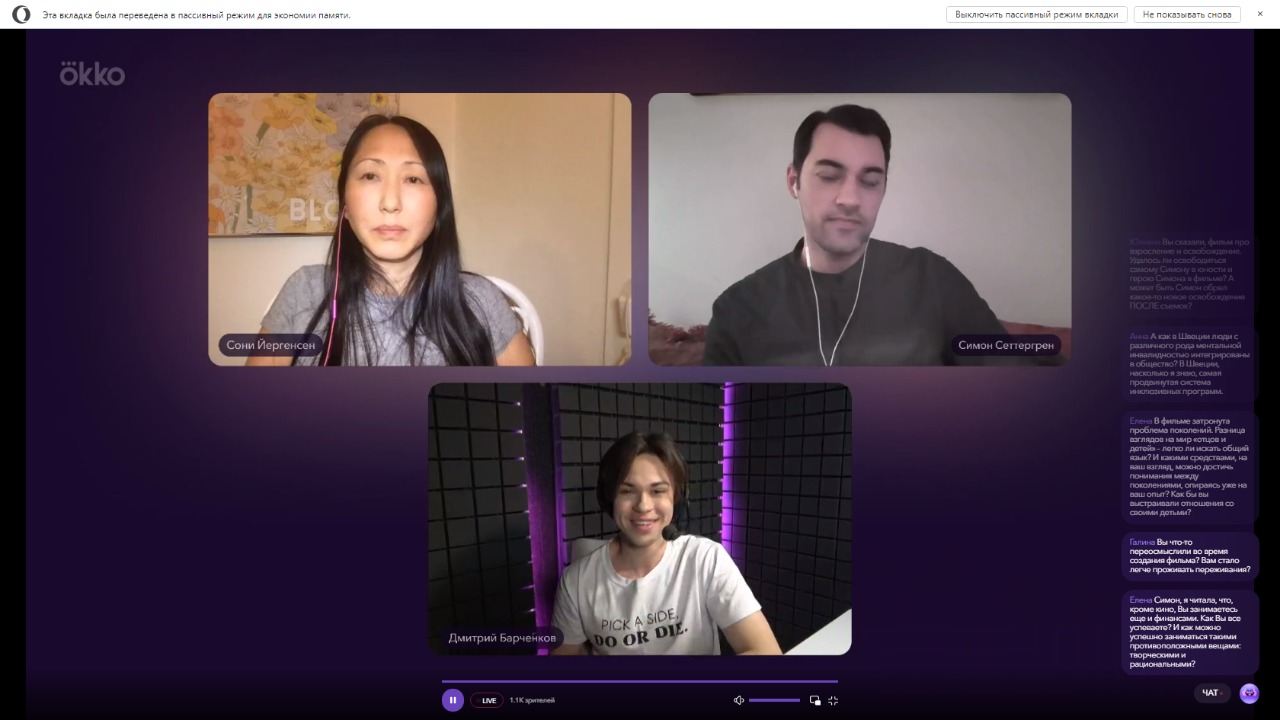 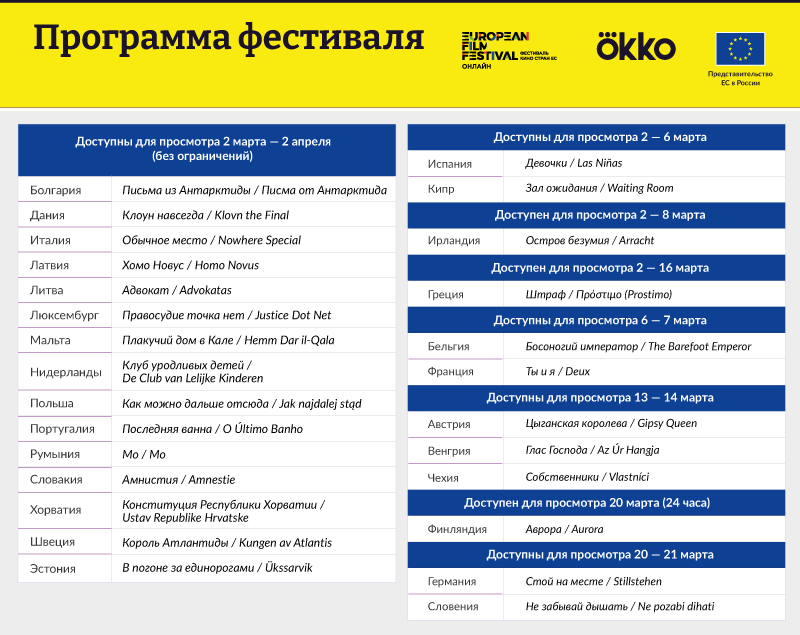 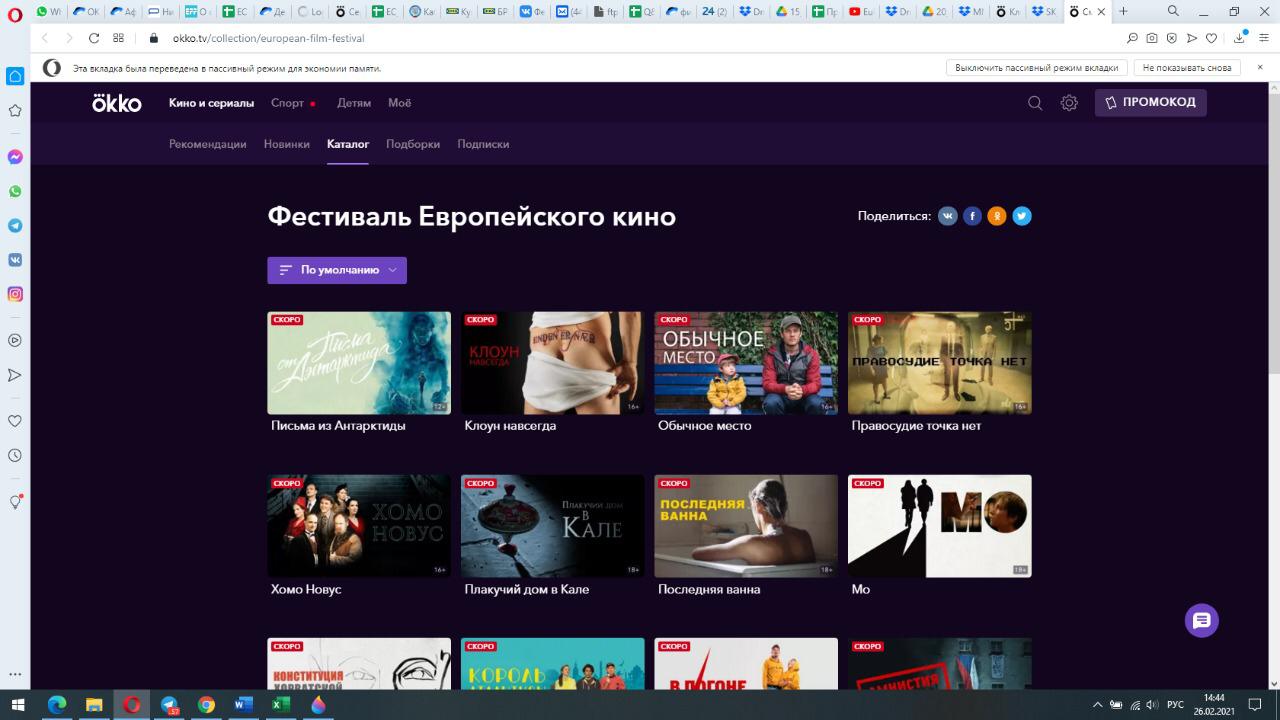 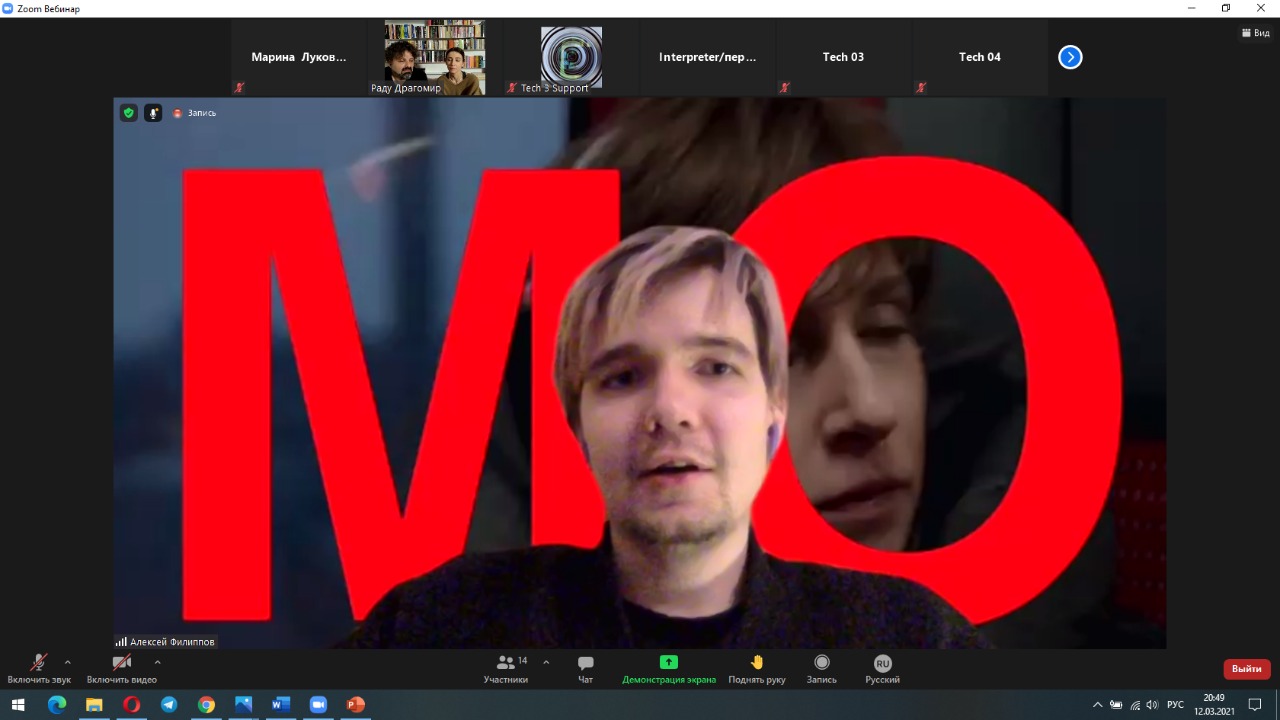