Creation, designing, forming and delivery of a gift set with characters from Paramount+ animated stories for the journalists

In the summer of 2020 the Okko multimedia platform launched a subscription to Paramount+ in Russia which includes a line of ViacomCBS content for the whole family: movies and comedies from Paramount Pictures as well as animated series for children of different ages and premieres, including well-known animated series from the Nickelodeon and Nick Jr. brands such as Paw patrol, Flash and wonder cars, Spongebob Squarepants, Teenage Mutant Ninja Turtles and My noisy home.

The team of specialists from the 4D Communication Agency was tasked with preparing and implementing a mailing list of creative kits for journalists.

They include licensed products (toys and sweets) with characters from animated films by Paramount+:

The set was packed in a branded box with the logo and images of the Paramount+ and Okko service.

A summer promo set attracted attention to the subscription and provided a positive presence for Okko in social media. 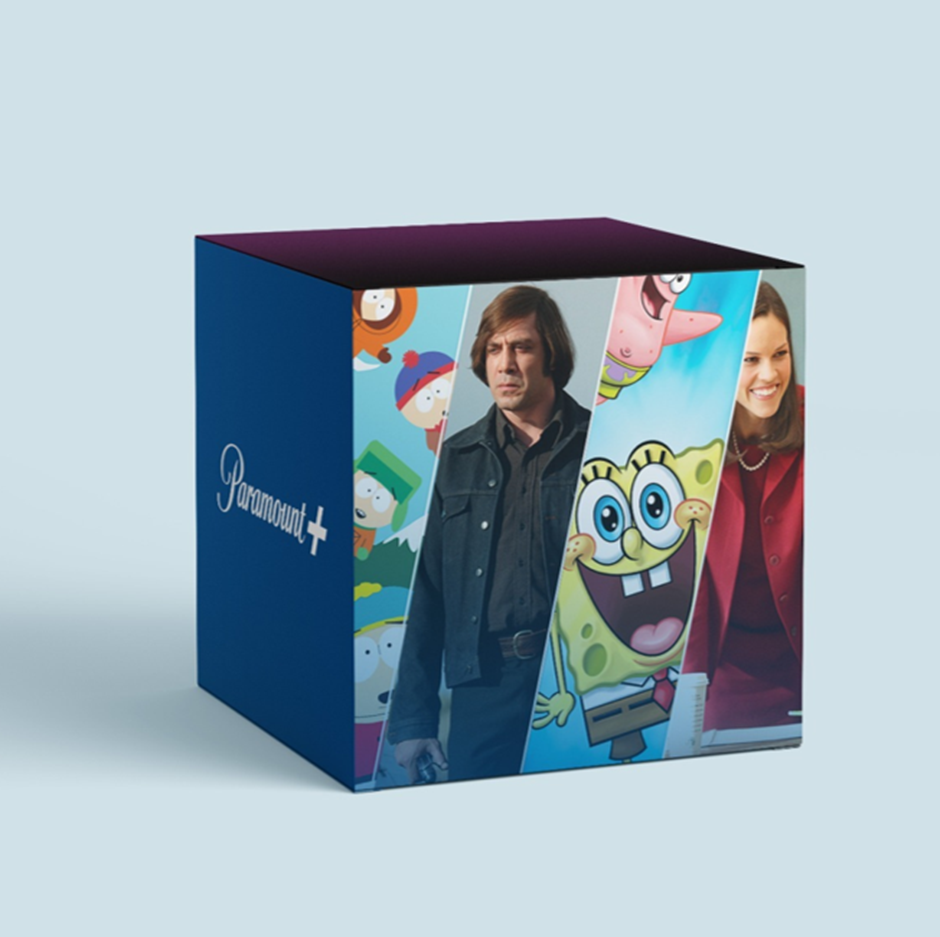 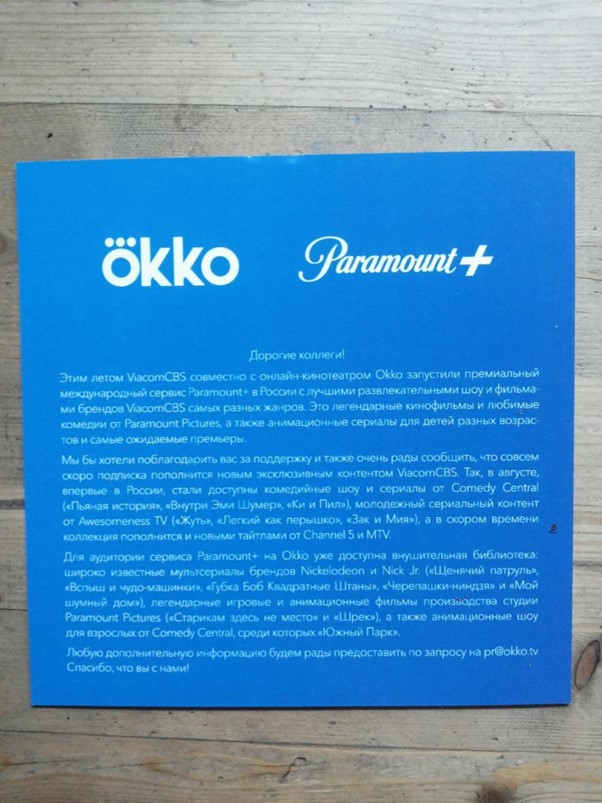 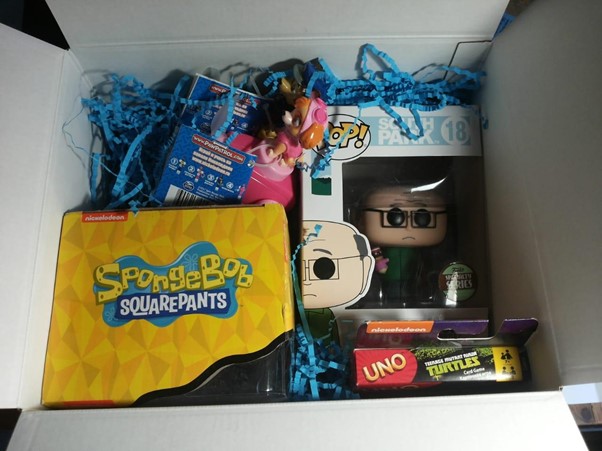 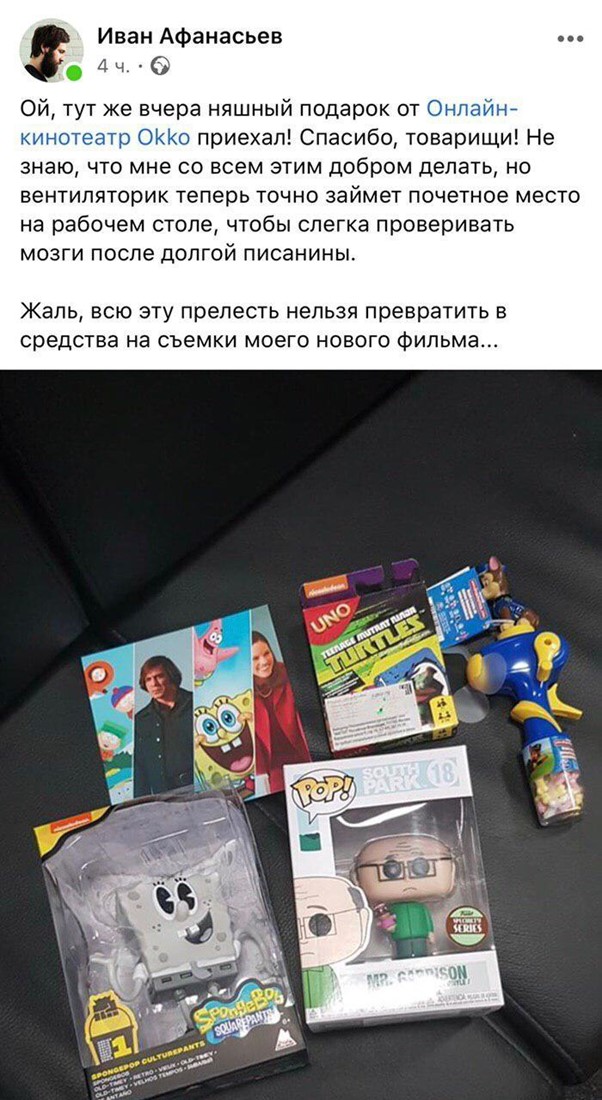