On December 20, 2019, 4D Agency team held a corporate New Year for “Bonava” employees at the Sofit Event Hall. The event was organized from the creation of the big idea to its implementation. The concept of "Once in Bonava" was chosen as the main idea for the evening event this year.

The main task set by the company's management to the 4D Agency was to involve the maximum number of employees in the preparation of the creative part of the corporate event. As well as making creative videos and stage performances.

Creative performances became the centerpiece of the corporate event. Also during the event a variety of interactive zones worked. The evening ended with a performance by the cover band “Sukhofrukty”. 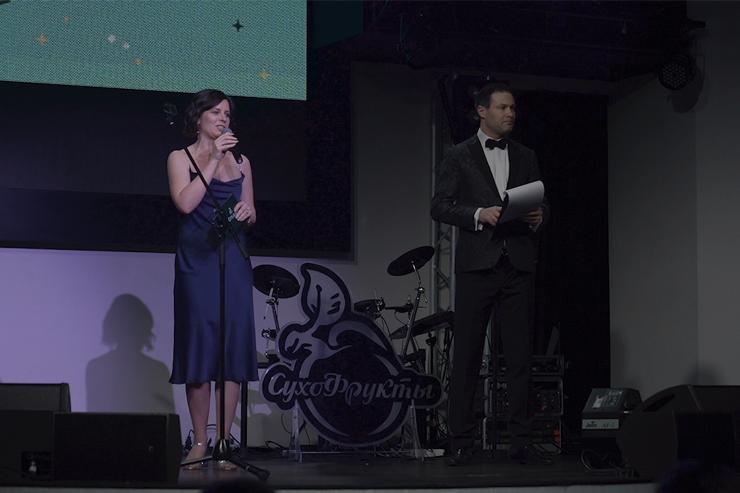 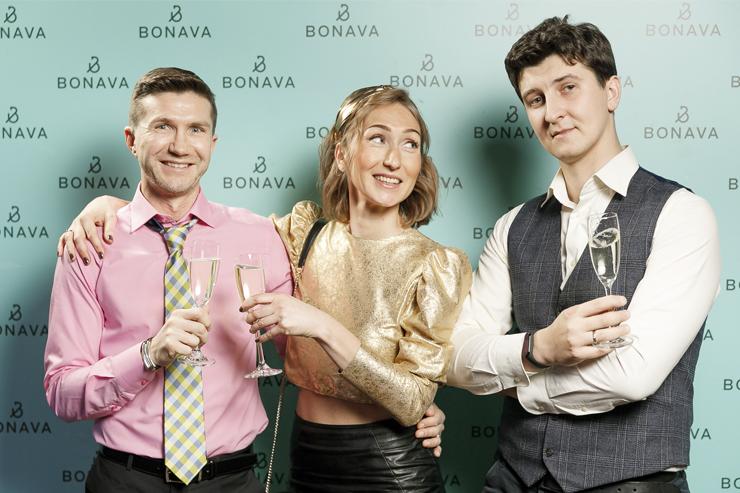 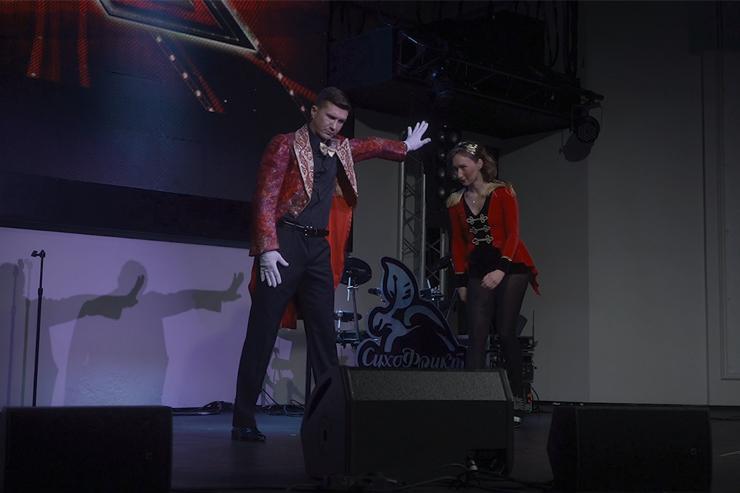