On December 15-18, 2019, a media seminar dedicated to issues of relations between Russia and the EU was held for Russian journalists.

The event was held in Helsinki as part of the Finnish presidency of the EU Council in the second half of 2019. It was attended by 15 journalists from 14 Russian cities, including: Moscow, Tomsk, Tyumen, Ufa, Chelyabinsk, Murmansk, Kazan, Nizhny Novgorod, Perm, Penza, Orenburg, Khanty-Mansiysk, Veliky Novgorod, Tver.

The official organizers of the event are EU Delegation to Russia and Ministry of Foreign Affairs of Finland.

- Creation and updating of the database of journalists from Russian regions for invitation;
- The official invitation for the agreed journalist;
- Organization and logistics for participants;
- Assistance in organizing visa support;
- Work at the event, coordination of journalists;
- Collection of expectations and feedback on the results of the event;
- Formation of an analytical report.

The program included meetings with representatives of the Ministry of Foreign Affairs of Finland, visits to the Parliament of Finland and interviews with deputies, exchange of views with independent experts.

Officials from Brussels representing the European External Action Service also addressed to the participants.
An important element of the program was a discussion about the information wars and the role of the media in restoring the confidence of the parties.

The discussion of global challenges facing the modern media community took place during a visit to the Finnish broadcasting company YLE and an informal dinner with Finnish journalists. 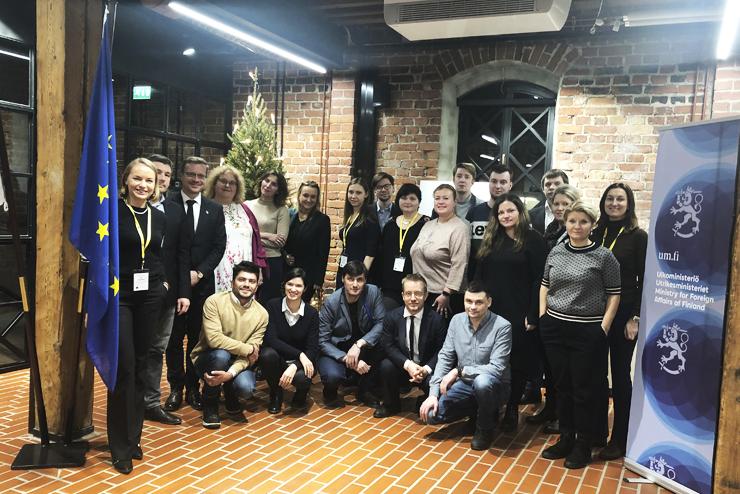 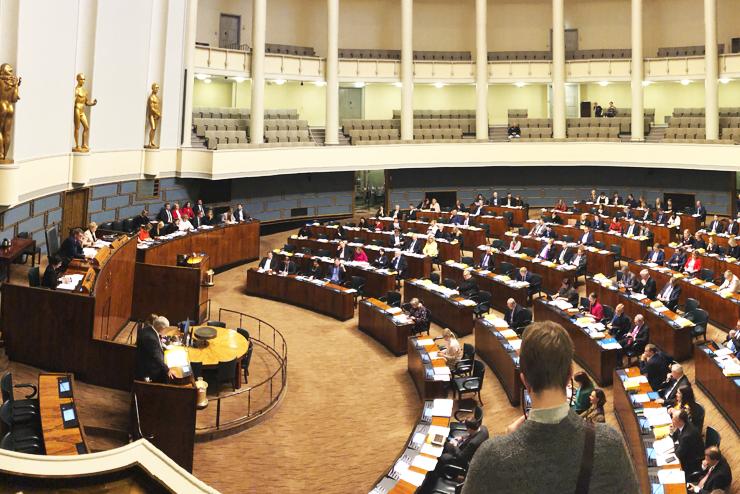 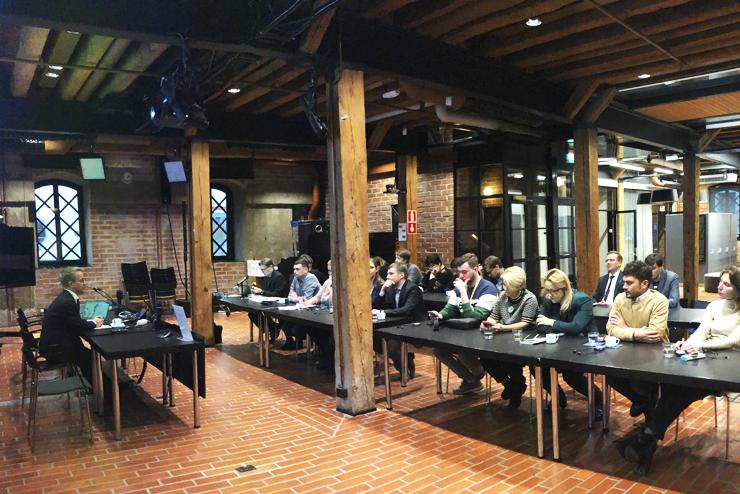