To organise a festival in Kronshtadt

On the final day of the SPIEF-2022 on June 18, 2022 the musical, sports and gastronomic festival "Sails of Kronshtadt" were held. The event was organized by 4D Agency and took place on the territory of one of the Kronshtadt forts called "Konstantin". The annual cultural event of the forum program was held thanks to the ‘Land of Forts’ project with the support of Promsvyazbank PJSC, United Shipbuilding Corporation JSC, Marine Instrumentation Corporation JSC and the Roscongress Foundation. The general information partner was Vedomosti business newspaper. Other festival's information partners were: Saint Petersburg TV channel , Avtoradio radio station, Peterburgskiy Dnevnik and Nevskiye Novosty.

A large-scale celebration for citizens, guests of the city and SPIEF participants was held in an open-air format under the slogan "Wind, music, food". In the colorful space of the festival with a picturesque view of the Gulf of Finland and the Kronshtadt forts visitors of all ages could participate in program of diverse events: everyone could find something to do. 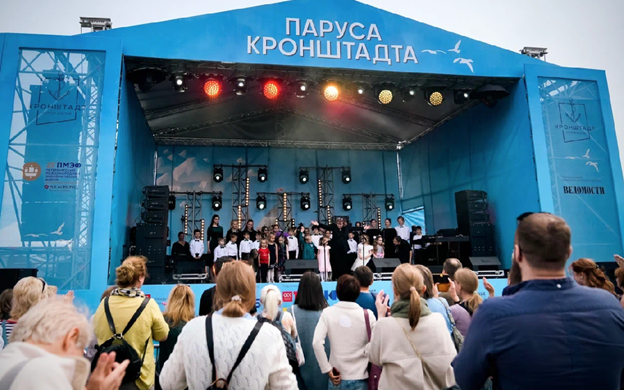 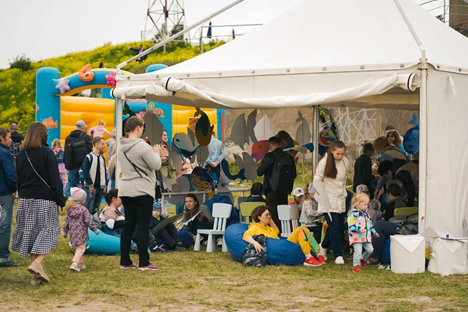 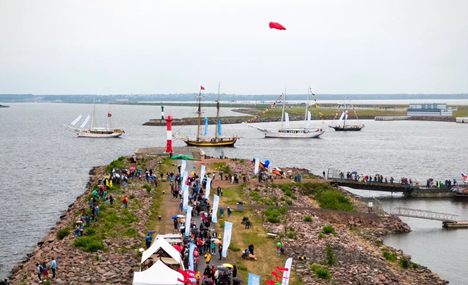 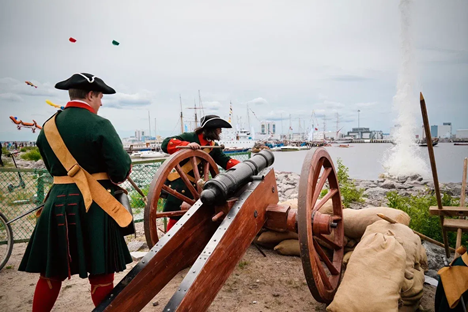 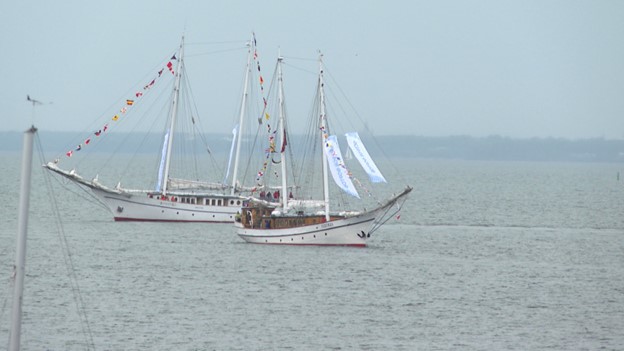 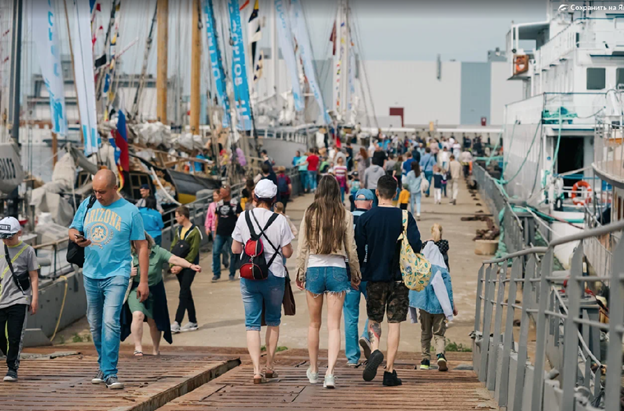 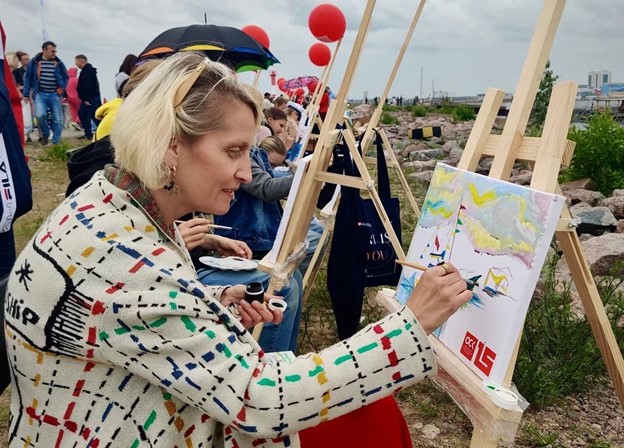 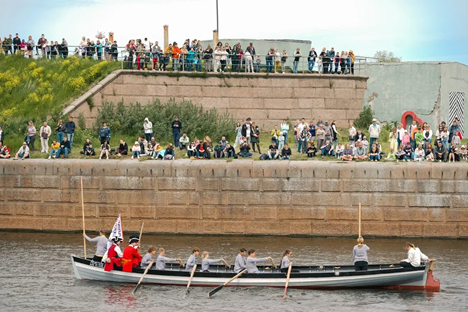 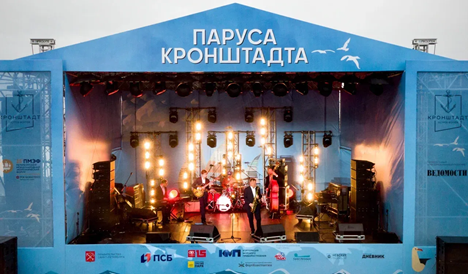