Organization of the award ceremony to maintain the image of the Russian Federation in the international scientific community.

Within the framework of the Russian Energy Week, which took place in Moscow, the Global Energy International Prize Award ceremony was hold in 2018. This annual award recognizes outstanding research and development in the field of energy that helps all humankind to solve the most acute and difficult energy problems.

The award was established in 2002 and is awarded to the world's leading scientists. Every year, the laureates receive an award from the hands of the President of Russia; the monetary part of the award is 39 million rubles. For international fame and scope of the award was identified as the "Russian Nobel".

The leitmotif of the award ceremony is another evolutionary turn: progressive technologies are moving to a qualitatively new level - the time of innovation enters an era of high intelligence and rationality for the benefit of man.

The culmination of the ceremony was a videoprologist, embodying the phrase “Global Energy” in a visual row. Translated from the Greek "energy" means "movement", and in the context of the ceremony movement on a global scale to meet today's and, most importantly, tomorrow's needs of each person and civilization as a whole.

Synthesis of various types of natural energy, all kinds of ways of "taming" and processing energy with the energy of original classical piano music through synchronization with graphic content, laser equipment and video mapping - in artistic language to convey the birth of energy, it's nature and how people and its discoveries are integrated into her. 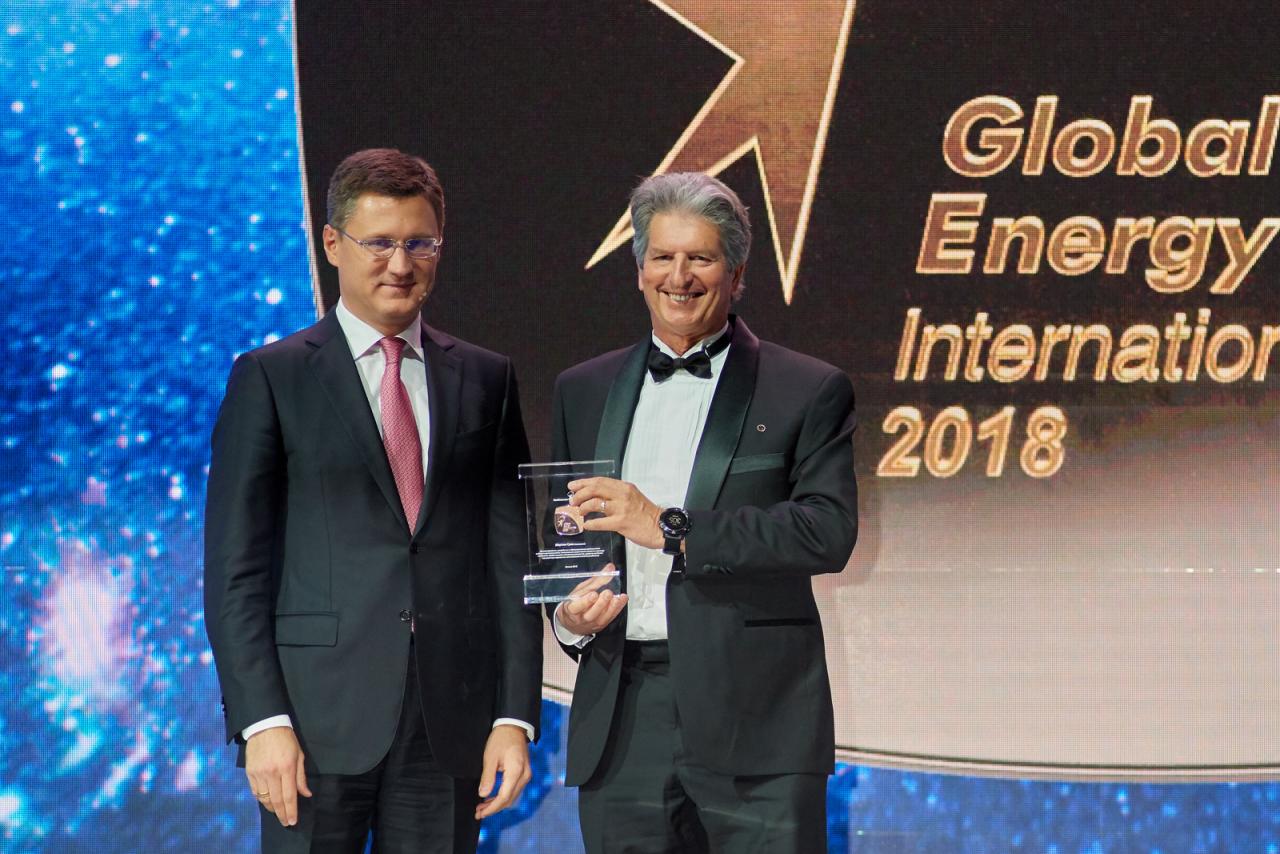 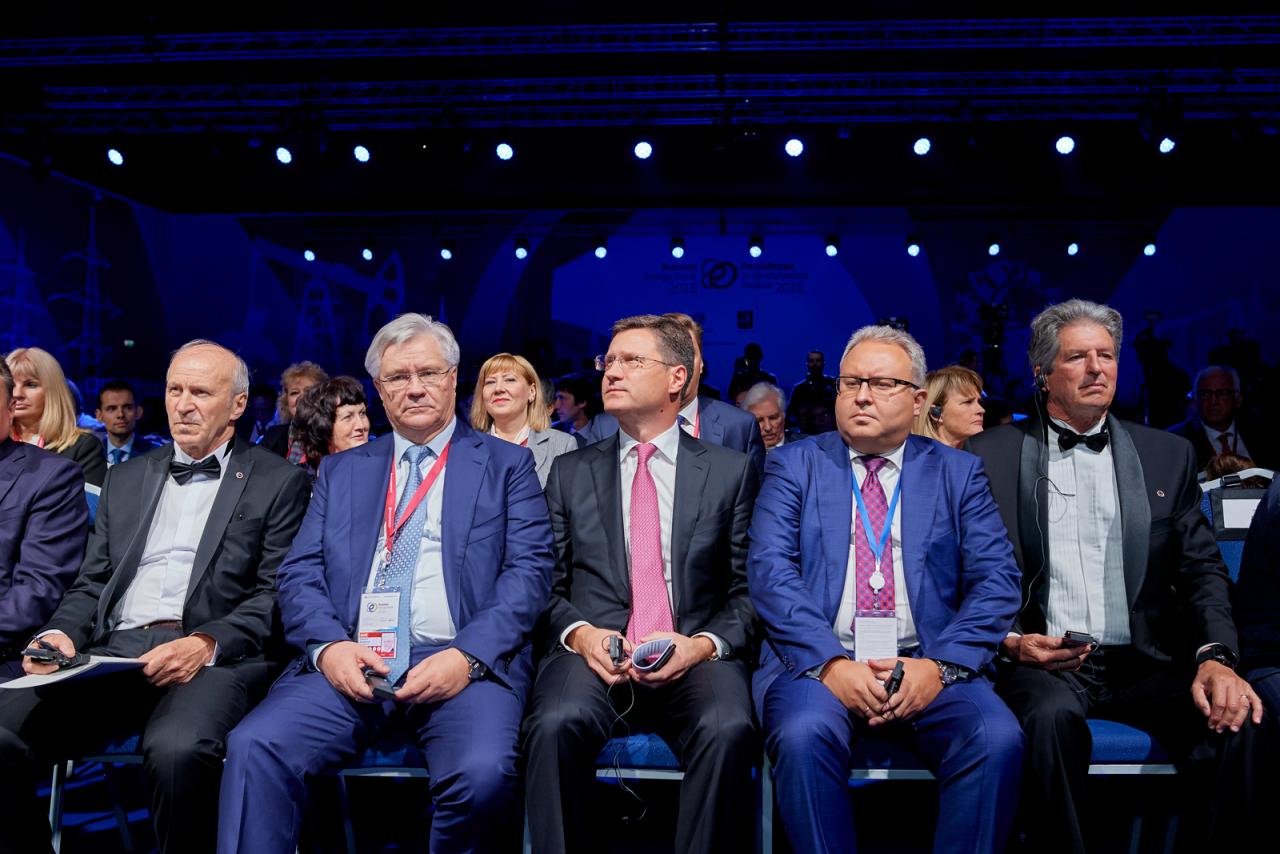 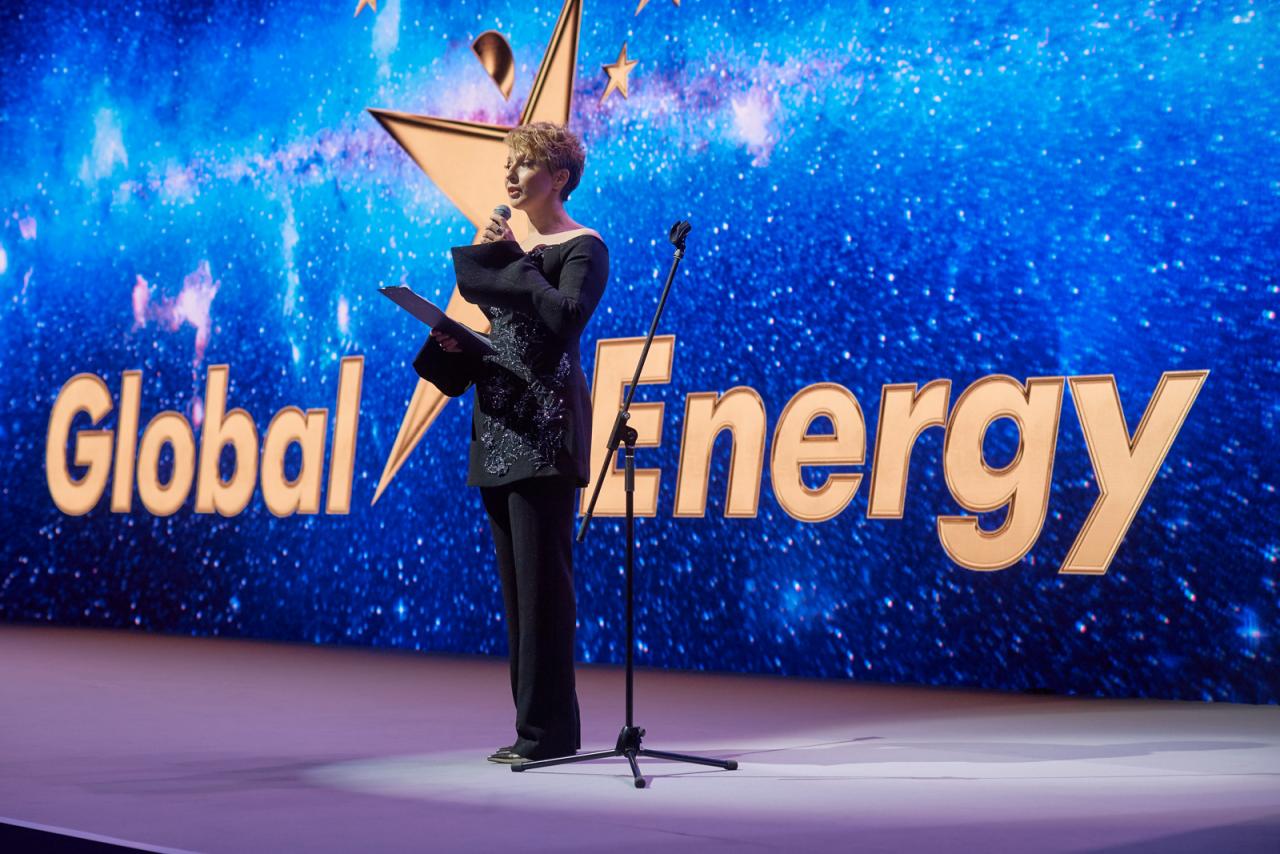 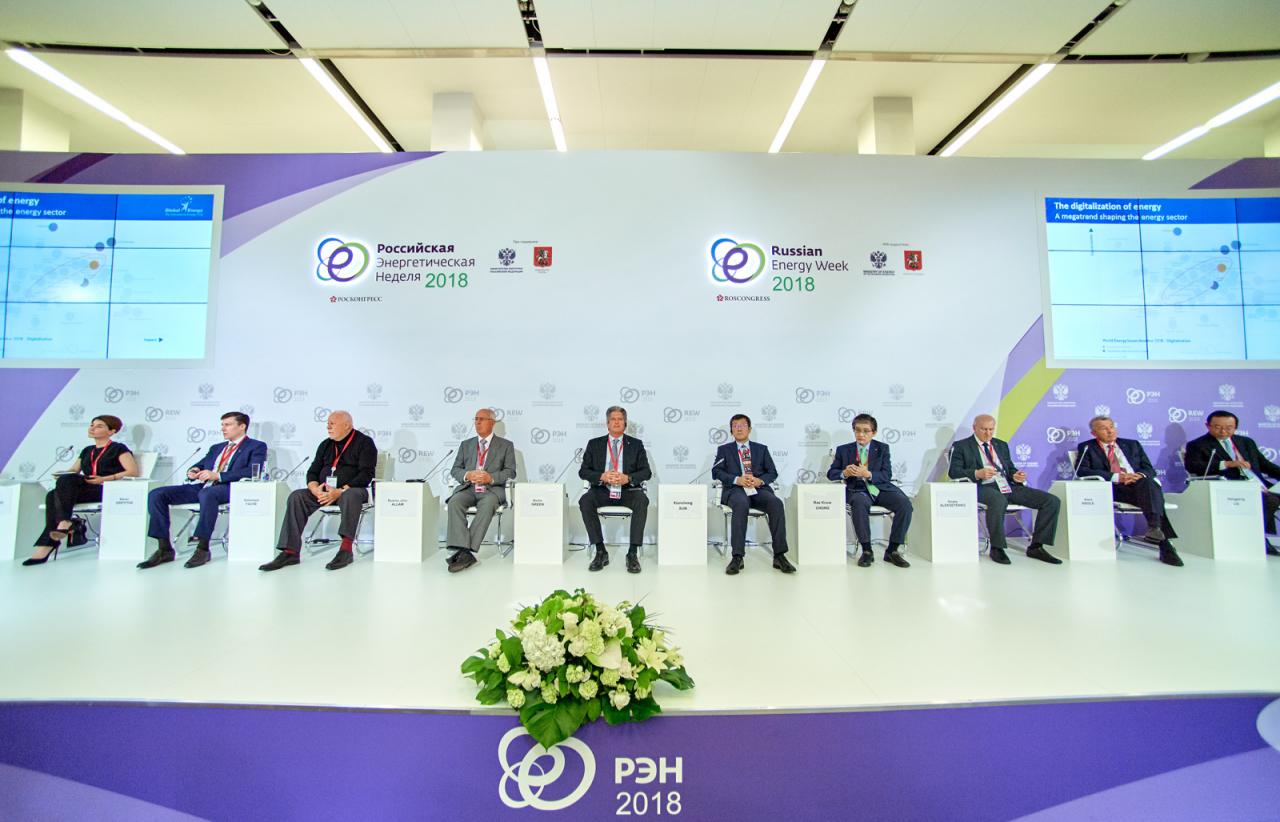 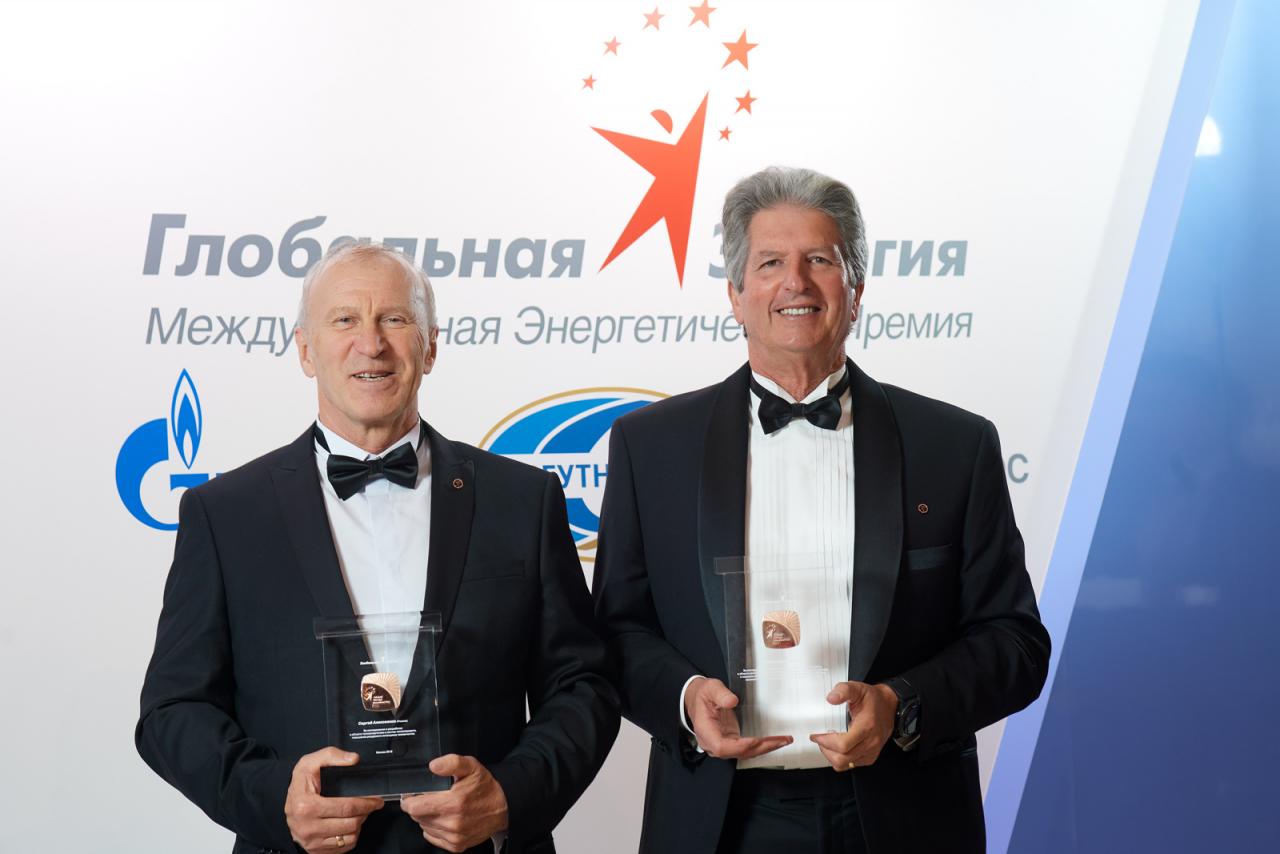 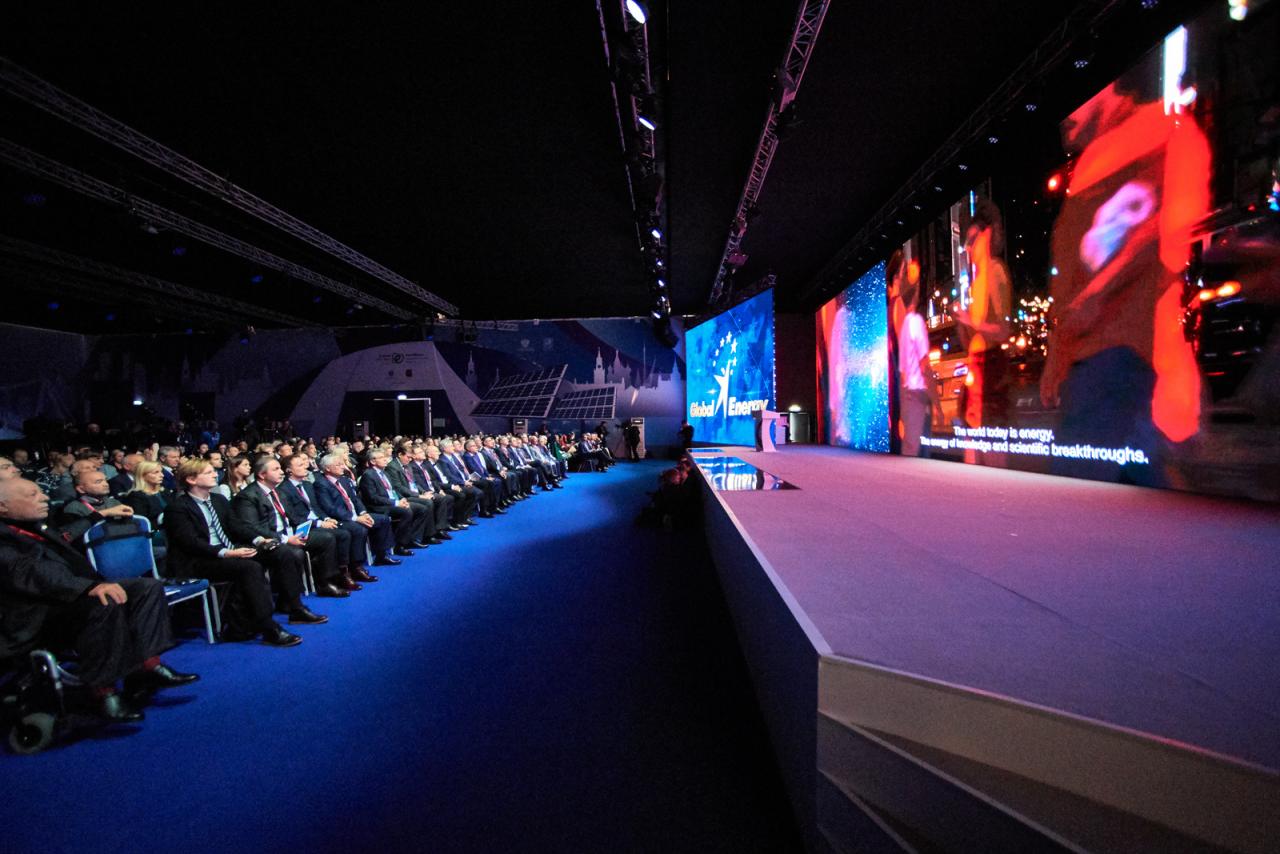